Completing the entire English programme is an outstanding achievement for any student. But for 13-year-old Sasha, who is turning 14 next month, this is particularly monumental. Not only is he the first student at the Ealing, Dickens Yard Study Centre (the flagship Kumon centre for the UK and Ireland), to complete the programme, Sasha grew up in a Russian-speaking household, where English was his second language.

Since enrolling on the programme at the age of eight, Kumon has supported his learning of the English language, developed his critical reading skills, and has cultivated his love of reading. The English programme expanded his knowledge so much so that not long after enrolling, with daily practice, the English language became second nature to him. Now at just 13 years old, he is working at an advanced level, confidently studying A-level English work.

As a native Russian speaker, Sasha began the programme dependent and unconfident in his English speaking and writing abilities. Though he demonstrated signs of high mathematics ability early on, in school, he struggled to express his thoughts and to comprehend a variety of texts in the English National Curriculum. This encouraged his mother, Jolanta, to search for additional support for Sasha, and she was introduced to Kumon through a friend’s recommendation.

He initially began his Kumon journey at the Northfield study centre, but later joined the Ealing, Dickens Yard centre when it opened in November 2018, where he continued to thrive in both the Kumon Maths and English Programmes. Within a short time, he already started to show great progress.

Jolanta said, “I noticed an improvement in Sasha’s English ability after a couple of months of enrolling. I attended a parents’ evening three months in, and his Kumon Instructor, told me Sasha had improved in his writing ability, expressing his thoughts and understanding texts. Before he joined Kumon, he was fairly reserved and did not always participate in class discussions at school. He has since improved his confidence and enjoys joining these discussions, helping other classmates with their work, and has developed a strong reading habit. He particularly enjoys reading a series of spy novels called Alex Rider by Author Anthony Horowitz.”

He has also become less dependent on the assistance of others and has developed a “give it a go” attitude. He said, “Kumon has helped me to overcome challenges by myself. When I was stuck on a particular question or topic, I was always encouraged to have a go at answering the question and most of the time, I got the right answer on my own. My Instructor, Delphine, has always been there whenever I needed support. She has helped me to understand the definitions of words and the meaning of questions. The team at the centre have also supported me - they always explained the questions clearly, with hints and tips in a way that I could easily understand.”

Kumon Instructor, Dr Delphine Coyle, is very proud of Sasha’s achievement and hopes that his powerful story of completing the programme in the midst of the current Coronavirus crisis will inspire and encourage other children studying at home to similarly excel and succeed. She said, “Sasha has shown a high level of dedication, hard work and passion for self-learning. He has made remarkable progress and been able to confidently study both English and maths at a highly advanced level for his school grade. His successful completion of the Kumon English Programme, which includes A-Level English standards of study, when he is only in Year 9 is a fantastic achievement and it is particularly symbolic that he was able to complete this at home during this challenging and difficult time.

It is great that we are able to continue to support him with regular online class study at home. Kumon has helped Sasha to achieve excellent academic performance and it has had a positive impact on his attitude towards learning, his independence, confidence and enjoyment of taking on new challenges. This in turn has played an important part in him being able to do incredibly well in his SATs exams and performing at the top of his class at school.”

Just like his fellow Kumon students, Sasha has been completing his Kumon worksheets exclusively from home, with the help and support of his Instructor when needed. It was his daily commitment to his studies that enabled him to complete his final English worksheet via video call. Sasha stated, “Completing my worksheets from home was not overly difficult, I knew Delphine was only a phone or video call away.” 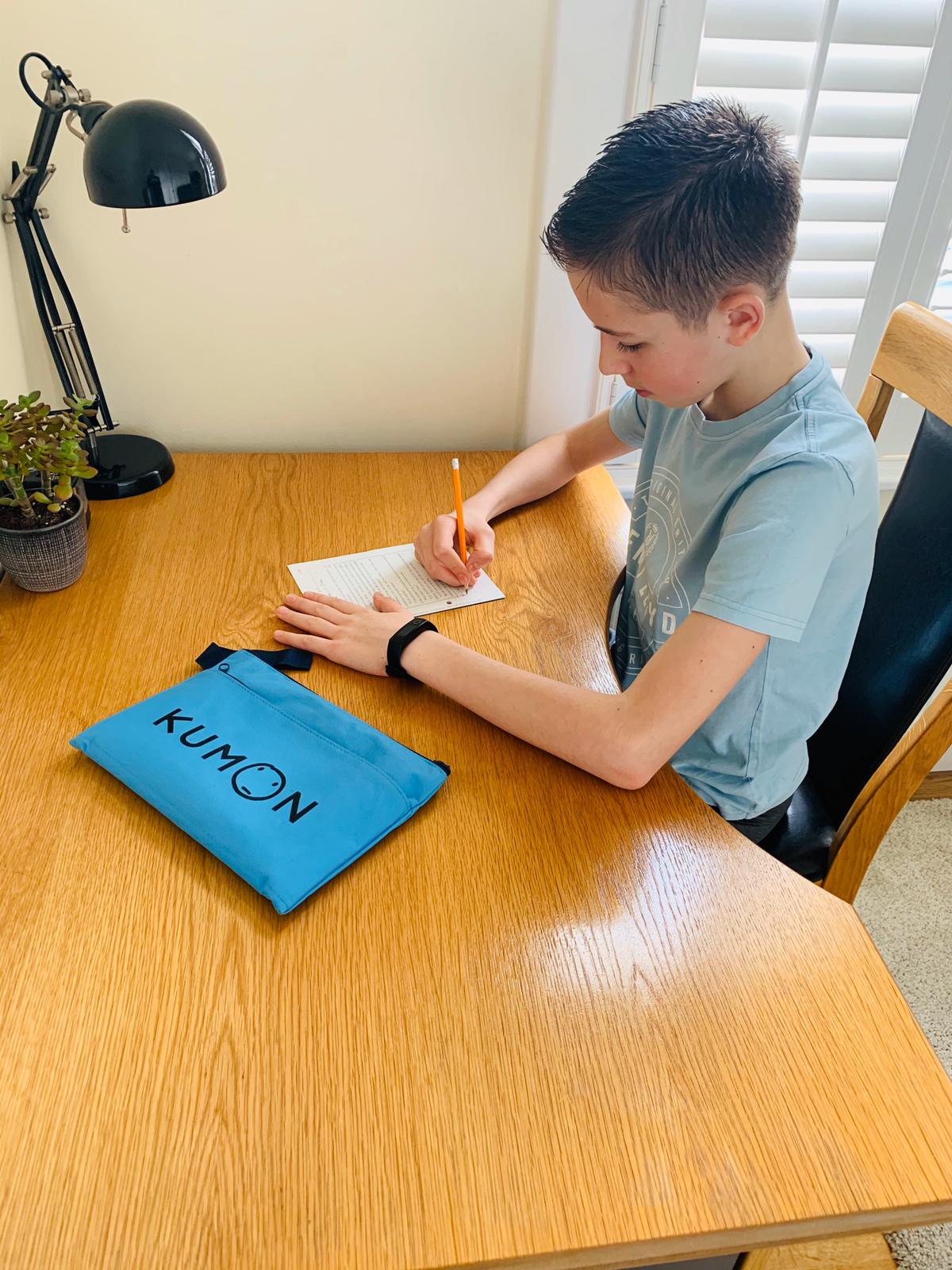 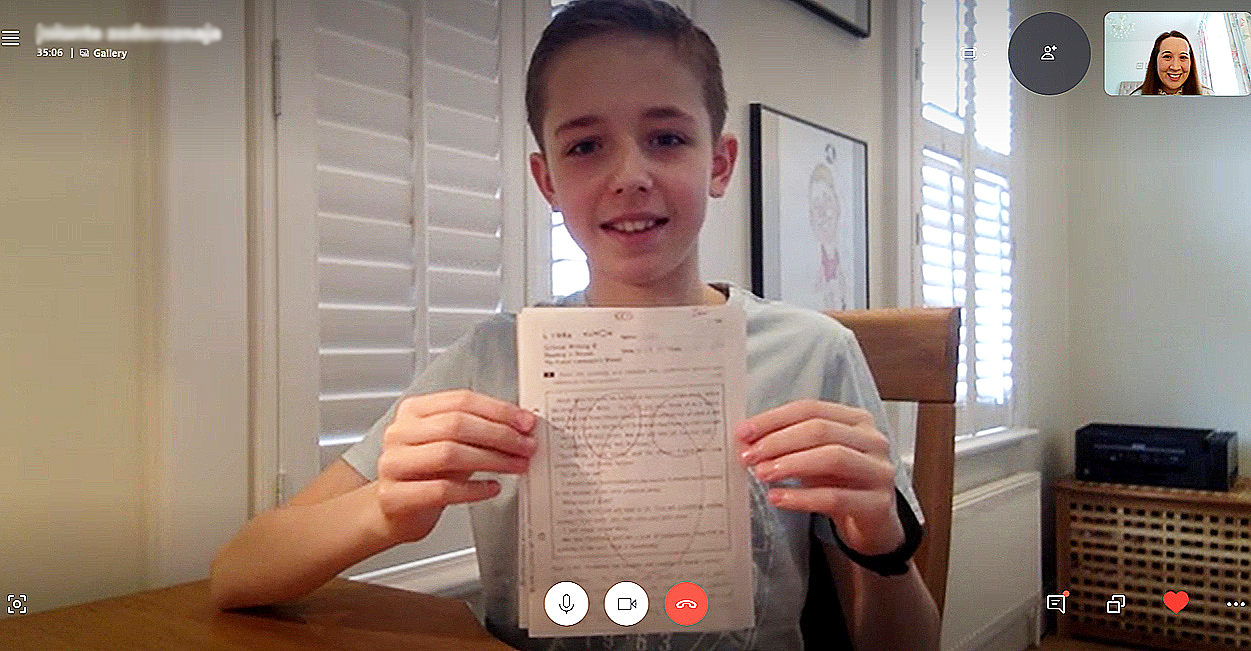 Though Sasha’s journey with studying the Kumon English Programme has ended, his impact will continue to have a presence among the students at the centre. He was invited to speak at the centre’s recent Advanced Student Honour Roll ceremony, where he delivered a speech to a large audience of students, parents and school teachers. He has inspired many students at not just the centre, but also those within his close family network - his neighbour and cousin have both since enrolled on the Kumon programmes too! Sasha says he is proud to be a role model for students who are on their own Kumon journey.

Kumon has helped Sasha to excel in his studies and has provided him with the tools he needs to succeed in his recently selected GCSE subjects, that he will take in 2022 when he turns 16. He aspires to be a lawyer and with the Kumon-developed skills under his belt, there is no doubt that he has an excellent future ahead of him.

Congratulations Sasha! We wish you the best as you work on completing the maths programme also. 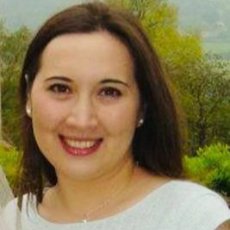 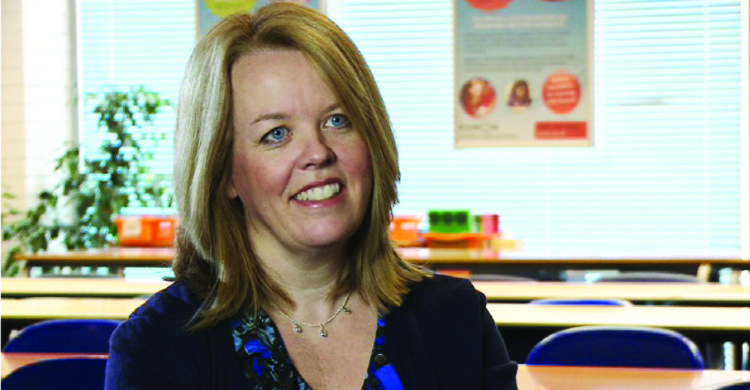