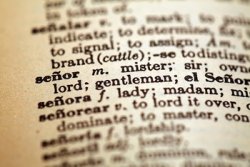 Point out what certain words would be in another language, and ask your child to repeat this until it is committed to memory.

Many schools offer children the opportunity to learn a foreign language for at least 30 minutes a week. These lessons are often focused on speaking and listening, and include a series of fast paced learning activities.

Children's receptivity to language begins at an early age and even children as young as three can familiarise themselves with the basics of a foreign language. This idea is supported by Erika Levy, Ph.D., assistant professor of speech and language pathology at Columbia University Teachers College, in New York City:

"Kids this age are developing language skills rapidly, and they quickly absorb whatever they hear. They can learn to understand new words in two different languages at an incredibly fast rate."

Learning languages has also been found to advance children's development in other areas of learning. Last year Education Secretary Michael Gove argued that all schools should be teaching their pupils a modern foreign language from the age of five based on the following argument:

"It is literally the case that learning languages makes you smarter. The neural networks in the brain strengthen as a result of language learning."

Whether you already speak a second language within your family, or want your child to get to grips with another language such as French, German or Spanish, there are plenty of activities that will aid their development of language learning.

Create a relaxed learning environment
Children may learn best when they are simply exposed to the language on a frequent basis. Watching cartoons in a foreign language, or reading stories they are already familiar with, but translated into the language of choice, such as The Hungry Caterpillar, will help children build up a bank of words in another language.

Play Games
Games such as snap, where a picture can be matched to a foreign word, or Kim's game, where items are placed on a tray, memorised, and then one is removed, can be a fun way to improve children's breadth of vocabulary in another language.

Children can also complete a word search in a foreign language or role play familiar scenarios such as a visit to the beach. Some teachers have taught children various elements of a language that build up to pupils creating a Spanish or French cafï¿½, where they create menus and take food orders.

Teach a word at a time
If children are not learning a language in a formal context, simply point out what certain words would be in another language, and ask your child to repeat this until it is committed to memory. Put word labels on household items and children will naturally absorb this language as they move around the house. 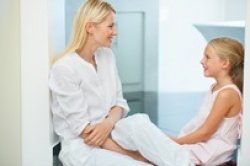 Latest
How to show your child you are really listening
Active listening is an approach which enables you to absorb the complete message your child is trying to tell you. This is important to build an open and honest relationship, so you can support your child's needs. 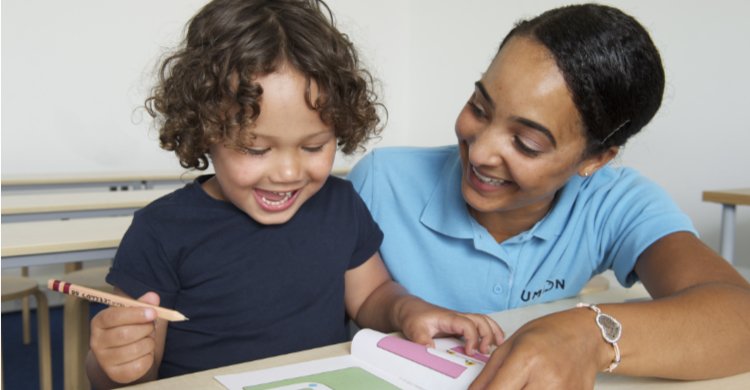 Latest
Articles for parents
What makes Kumon different from other maths and English programmes?
Established for 60 years, millions of children across the globe have been encouraged to reach their full potential with Kumon.