"I can shake off everything as I write; my sorrows disappear, my courage is reborn."

It is not uncommon for a diary to be given as a present for a 13th birthday; to be filled with the usual thoughts and musings of teenagers as they go about their daily lives. But one 13-year-old girl would never know that the words she jotted down in her diary during World War II would go on to become the best-selling diary in the world. For this was not just any diary; this was the diary of Anne Frank.

Today (12 June) marks what would have been Anne's 86th birthday. In memory of Anne, we have taken a look at The Diary of a Young Girl: The Definitive Edition. This important book now features on the Kumon Recommended Reading List.

Annelies Marie 'Anne' Frank, was born on 12 June 1929 in Frankfurt, Germany. When she was four years old, her family moved to the Netherlands to escape growing persecution in Germany.

By May 1940, they were trapped by German occupation. After Anne's sister Margot was called up to work at a labour camp in Germany, Anne and her family, along with another family and an acquaintance, went into hiding in the secret upstairs annexes behind the work offices of Anne's father, Otto.

For two years, Anne's family stayed hidden. It was during these two years in hiding that Anne wrote most of her diary. Anne's reflections begin as any other teenager's might, considering relationships with family and friends, and how she was doing at school. Anne matures as the diary continues, and as time goes on the diary starts to look more at feelings of confinement, Anne's relationships with her family and the others who are in hiding with them, her understanding of the situation she is in, and her own identity.

Anne's last entry was on 1 August when the family had been discovered. By 4 August they had been arrested after an anonymous source revealed their hiding place. Those in hiding were deported to Nazi concentration camps. Anne and her sister both sadly died in March 1945 in the Bergen-Belsen concentration camp in northern Germany, having contracting typhus. Their mother also passed away from hunger. Their father Otto survived.

Otto was later handed Anne's diaries, which had been found in the annexes. In them he read that Anne had planned to publish a book after the war about her time in the annex, and he decided to make this a reality. Anne's diaries were published on 25 June 1947, entitled Het Achterhuis or The Secret Annex.

The book, which is now commonly known as Anne Frank: The Diary of a Young Girl, or The Diary of Anne Frank, has now been published in 60 languages and has sold over 30 million copies. 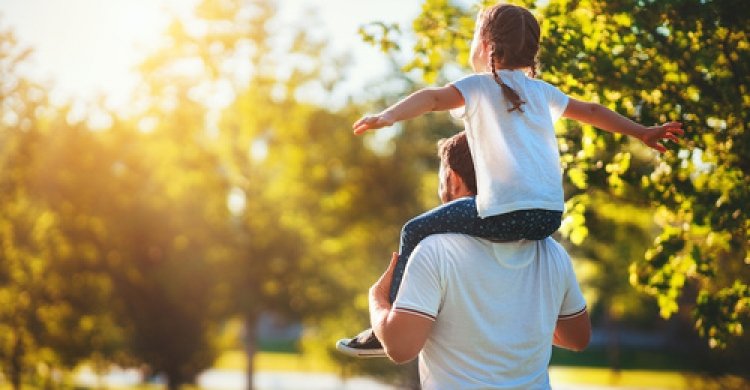