Today (14 August) marks another literary birthday, that of author Edith Nesbit. What better way to commemorate this then to take a look at the life and times of the author and her most famous works, including The Railway Children, which features on the Kumon Recommended Reading List.

Edith Nesbit, who wrote children's books under 'E. Nesbit', was born in 1858 in Kennington, Surrey.

Together with her sister, half-sister and three brothers, Nesbit travelled around a lot as a child as her family sought to improve her sister's health, she suffered from tuberculosis. Consequently, she spent her childhood in Brighton, France, Spain and Germany, before settling for three years in Halstead, north-west Kent, which became the inspiration for The Railway Children.

After marrying, Nesbit went on to have five children, two of whom she adopted. In order to help fund and support her growing family, Nesbit turned to writing, which she had first started to do in her teens.

During her lifetime, Nesbit published more than 40 books for children, including novels, picture books and collections of stories. She also wrote 11 novels for adults. Nesbit's books ranged from fantasy, such as The Phoenix and the Carpet, to stories which reflected real life, such as The Wouldbegoods.

It was her novel, The Railway Children, which attracted the most attention and which made E. Nesbit a household name. The Railway Children centred around a family who are befallen by poverty and have to move to The Three Chimneys, a house near the railway when the father is imprisoned as a suspected spy. It follows the children as they adjust to their new life and surroundings, and the exciting adventures they go on.

The novel was originally serialised in The London Magazine during 1905, before being published in book form in 1906. It has never been out of print since. The book has also been adapted into a television series, made into a film and has been turned into a stage production.

Nesbit's books have not just had a profound effect on those who love to read them; she is also admired by fellow authors, both past and present. C.S. Lewis once credited Nesbit with helping him to learn how to write children's stories such as his own Chronicle of Narnia, and J.K. Rowling once revealed she identifies with the way Nesbit writes and that she was a ground-breaker in her day. What fitting testimonials to Nesbit, whose talent for writing has lasted the test of time. 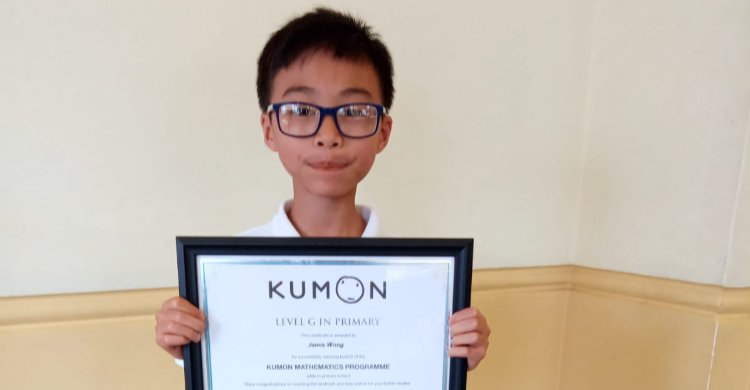 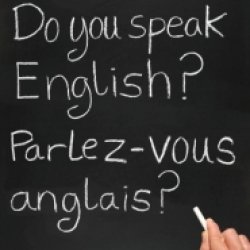 Latest
Encouraging children to learn another language
Learning a second language helps children better understand their own language and broadens a child's cultural horizon - stimulating their interest in other peoples and other countries.