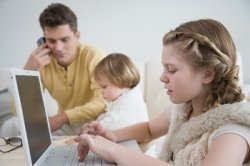 Volunteers have set up a project to introduce after-school clubs in order to teach young children how to programme computers.

The project is called Code Clubs, and is aiming to teach children aged 10 and 11 the basics of computer programming.

The after-school sessions will sit alongside reforms which the government is making to the way computing is taught in schools.

'We're teaching our kids to be secretaries rather than programmers,' said Clare Sutcliffe, the co-founder of Code Clubs.

The government is keen to change the nature of computer lessons in schools, as basic programming skills will be important in the future.

Learning coding also has wider benefits to a child's education in general, as it has been linked to improved maths skills.

The clubs will be based on practical hands-on tasks, which include making simple computer games and eventually controlling robots.

'The idea is to build things that are really exciting," added Ms Sutcliffe. 'We want them to be making stuff.'Code Club is still in the early stages, but already has around 100 volunteers signed up to help with sessions. Ms Sutcliffe wants to have 25% of the UK's primary schools running a Code Club by 2014.

The Code Club sessions are yet to be fully finalised, but guides to what they will teach are currently being drawn up. Ms Sutcliffe said the sessions would be based around the Massachusetts Institute of Technology's Scratch tool.

This is a system that lets children develop their programming skills by dragging and dropping parts of code, rather than typing them out. It is used in many schools in the US as part of computer lessons for pupils ages 12 and over.

Several primary schools have already expressed an interest in Code Clubs, once the session plans are finalised. More are expected to sign up once the project is fully functional. 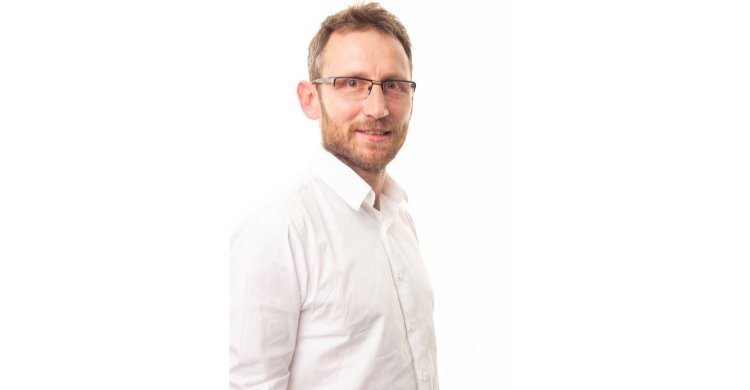 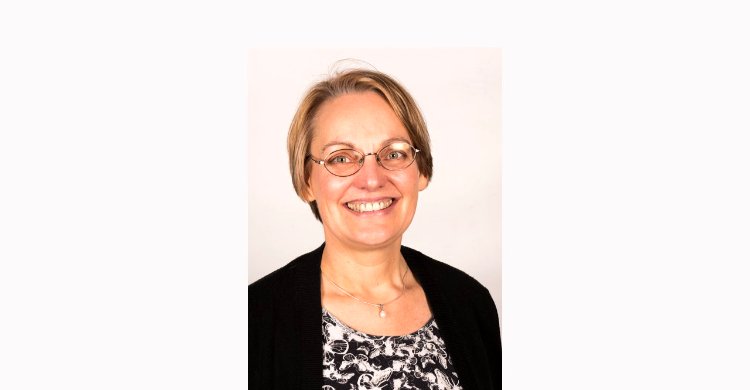