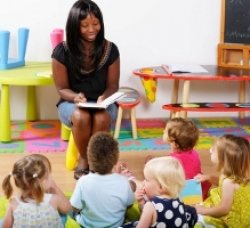 Children's home environment has a major effect on their pre-school development, according to a new study.

Researchers at Essex University and University College, London, claim that reading to children at home could reduce their chance of developing social and emotional problems by 20%.

In addition, the study also found that children living in the poorest families could be up to eight times more likely to have serious social problems than those who are more wealthy.

There are also big differences in the verbal skills of pre-school children, with as much as a 50% gap existing between children.

Professor Yvonne Kelly of Essex University's Institute for Social and Economic Research, said: "We have known for some time that there are clear links between early child development and a wide range of later adult outcomes and there have been numerous efforts to implement early intervention policies to tackle this. But no one has really been able to look closely at the size of the inequalities or to examine just how much effect the home environment really has on children of this age."

The study, which used data from the Millennium Cohort Study, found the impact of a child's home environment - including whether or not they are read to - does lead to inequalities in how children develop in their pre-school years. However, the home environment does not fully account for the gap in children's development.

Private tuition for children could provide the answer for a child needing to make up lost ground in their education.

Prof Kelly said: "It would be easy to say that a loving, stable, warm environment where children are read to daily and played with all the time is the answer to inequality, but this study shows quite clearly that there is still an enormous gap that is unaccounted for.

"If you are a parent working long unsocial hours for very little money and are living in poor quality accommodation, you are hardly in the best position to create the optimal environment in which our children can flourish." 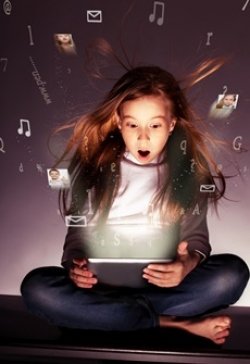