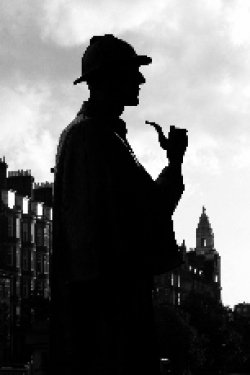 Acclaimed author Sir Arthur Conan Doyle was born on this day (22 May) in 1859. To celebrate his birthday, we have taken a look at some of his best-loved novels, including a couple which feature on the Kumon Recommended Reading List.

A Study in Scarlett is a detective novel, which first introduces Doyle's most famous characters of Sherlock Holmes and Dr. John Watson. The first part of the novel is set in Victorian London and sees Holmes and Watson meet for the first time after Watson returns from Afghanistan.

Watson and Holmes put aside their shortcomings and decide to share residence at the now infamous 221B Baker Street. The story sees the relationship between Watson and Holmes develops as the doctor accompanies the detective when investigating a murder case.

The Hound of the Baskervilles (RRL) is the third crime novel written by Doyle featuring Sherlock Holmes and Dr Watson and is set mainly in Dartmoor, Devon. It follows the, now best friends, as they investigate the mysterious death of Sir Charles Baskerville. Initially, it is thought that a ghostly hound which has haunted the Baskerville family for generations is to blame, but as Sherlock and Watson delve deeper, it becomes obvious there is more to the case than meets the eye. Who really is to blame for Sir Charles Baskerville's untimely death?

The Lost World (RRL) follows journalist Edward Malone as he travels through the Amazonian rainforest, in search of a lost world where prehistoric animals still exist. During the expedition, Edward and his travel companions are involved in a host of escapades, including attacks by pterodactyls and capture by locals. Will they make it back to safety and prove the existence of the lost world?

The Mystery of Cloomber is a novel narrated by John Fothergill West, a man who has moved with his family from Edinburgh to Branksome in the Scottish moors. Near his home resides the long-vacant Cloomber Hall, recently inhabited by General John Berthier Heatherstone and his family, who do not socialise or leave the house and are harbouring a deep, dark secret. What is Heatherstone hiding and will West ever find out? 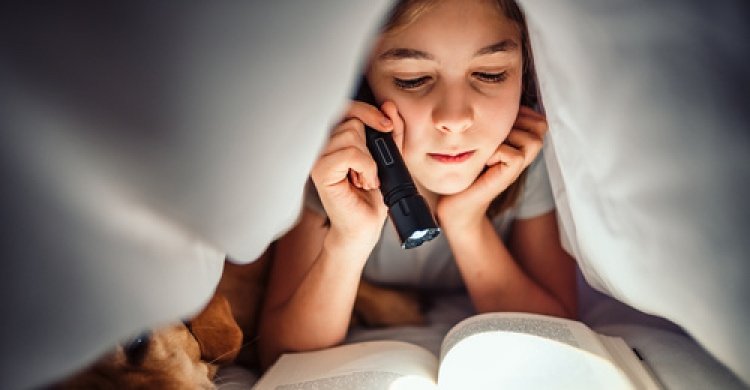 Latest
Articles about reading
We're going on an adventure!
One of the greatest joys of reading is being taken away from the everyday and getting lost in somebody else's narrative.