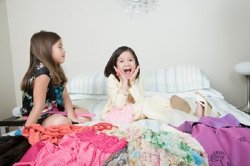 "Drama is a long established medium through which to investigate text," Patrice Baldwin

Key Stage Two SATs are coming up in a few months' time and many parents will be anxious to ensure that their children have had enough practice of the test formats. While many children will be completing past SATs papers in test conditions in the run up to the examinations, there are other ways to help children achieve their best during exams.

Patrice Baldwin, an adviser for the Promotion of the Arts in Schools (Norfolk LEA), suggests that schools and parents can use drama to enhance reading comprehension and other literacy skills in preparation for SATs week:

"Drama is a long established medium through which to investigate text. With its versatile range of active and interactive strategies and conventions, drama can be used to focus children's thinking around specific SATs reading texts and questions, whilst at the same time giving children an opportunity for working creatively and co-operatively.

"Surely we would prefer to help children to improve their test performance by developing their thinking skills, through engaging, interactive and multi-sensory teaching, rather than focus on teaching them to jump through the test marker's hoops."

Baldwin suggests the following activities that parents and schools can complete with children so that verbal, auditory and kinaesthetic drama will be translated into improved written responses in SATs papers.

Referring to the following two questions on previous SATs papers, why the storyteller in 'The Asrai' has not told his story to many people (Question 11, English Key Stage 2, Reading, 1997, Levels 3-5) or why he went against the advice of the old man (Question 13), she argues that children can use hot seating, with one child playing the character and the other acting as an interviewer. This will give them a chance to fully empathise with the character and build up a bank of vocabulary to describe a character's motives in an exam.

Although the exam text at SATs level is unseen, children can apply the skills they learn using techniques such as "collective voice" (several people speaking in turn as the same character) for several stories. Once they have practiced this at regular opportunities, they will have internalised the process of analysing a character's feelings. 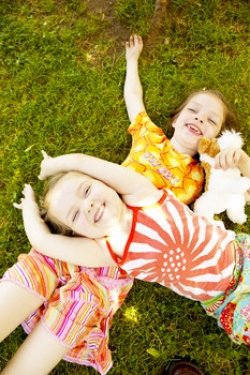 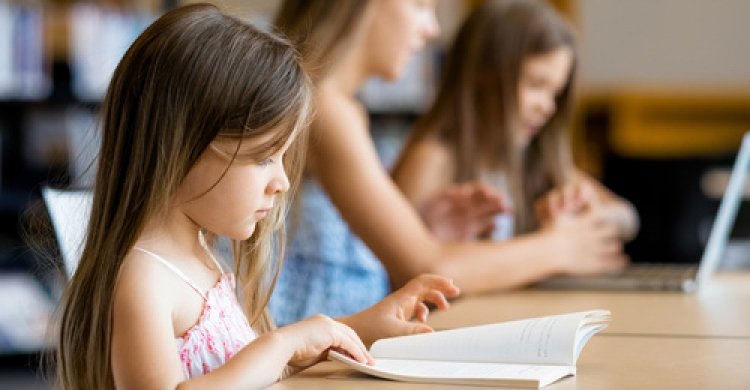 Latest
Articles about reading
Eight ways to improve reading comprehension
It is not just reading a variety of texts that is important, it is fully comprehending those texts. There are a number of ways you can broaden your child's understanding of what they have read.