Will Kumon help my child at school? 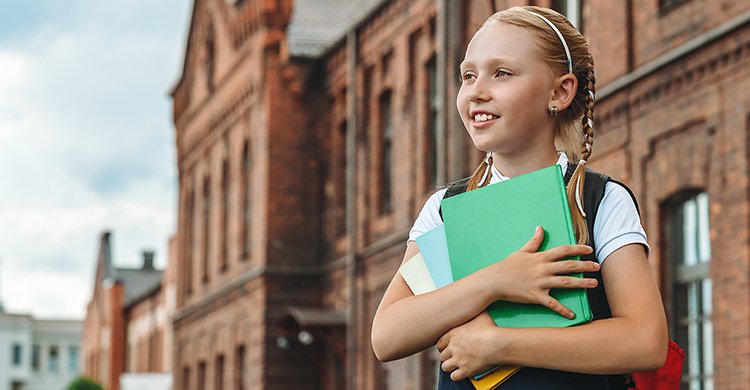 Every parent wants the best for their child at school; to be happy, to grow, and to be nurtured to achieve their full potential. So naturally, “Will Kumon help my child at school?” is often one of the first questions that many new parents ask.

For many years, Kumon Instructors and school teachers nationwide have observed first-hand the transformative effect that regular Kumon study has on children’s performance at school. But in 2020, for the first time, this was put - quite literally - to the test. The Education Policy Institute, the UK’s leading education thinktank, carried out a large-scale independent study aiming to investigate the link between studying the Kumon Maths Programme and children’s performance in their end-of-primary-school exams. The results make for impressive reading.

National data was used to compare the May 2019 SATs results of Year 6 pupils who’d studied Kumon with those who hadn’t. In short, the study revealed that Kumon pupils significantly outperformed their peers in their exams; achieving scores that placed them over a year ahead of the national average, and over six months ahead of their matched peers in maths.

This came as very exciting, though unsurprising news for the hundreds of Kumon Instructors around the country who dedicate themselves to developing the maths and English skills of children in their local communities. Rajul Shah, Instructor of the Kumon Prudhoe Study Centre, told us, “This is great news for anyone considering the benefits of Kumon study! I’m so proud to be supporting children on their path to achieving excellence.”

All pupils attending state-funded schools in England take their Key Stage 2 national curriculum assessments (SATs) in the final term of Year 6. Pupils receive a scaled score between 80 and 120, with 100 labelled the ‘expected standard’. The research found that, without any controlling for characteristics, Kumon students who had accessed the Kumon Maths Programme for at least three months achieved on average 5.27 additional points in their maths SATs compared with the national average. This translates to over a year of additional progress.

To provide a robust comparison, the EPI then investigated the characteristics of typical Kumon students, finding them to differ in profile from the general population; tending to attend higher performing schools, live in more affluent areas, and nationally, be less likely to have English recorded as their first language. Therefore, to reduce the potential influence of these external variables on the research outcomes, the Kumon group were matched with children of similar characteristics across a range of such factors, which may have included children participating in other tuition programmes. When compared with this control group, Kumon students were found to achieve on average 1.8 additional points in their maths SATs compared with their matched peers. This translates to 6.8 months of additional progress.

Kazuhiro Abe, Kumon UK & Ireland General Manager, believes this news highlights the strength of the Kumon Method of Learning. He told us, “By excelling ahead of their peers by the end of primary school, Kumon students clearly have the confidence, study skills, and academic ability to thrive in their transition to secondary school.

It is also interesting to compare these results with evidence released by the Education Endowment Foundation, which shows that tuition delivers approximately five additional months’ progress on average. We believe that the 6.8 months’ progress made by Kumon students in comparison to their peers sets Kumon apart from other education providers and is testament to the credibility and strength of the Kumon Method, which has been carefully developed and refined over the last 60 years.”

Kumon is proud to be recognised as an education provider that delivers proven academic results. "Will Kumon help my child at school?”. Now, more confidently than ever before, we can say: Kumon study really does help children of any age and any ability to shine. 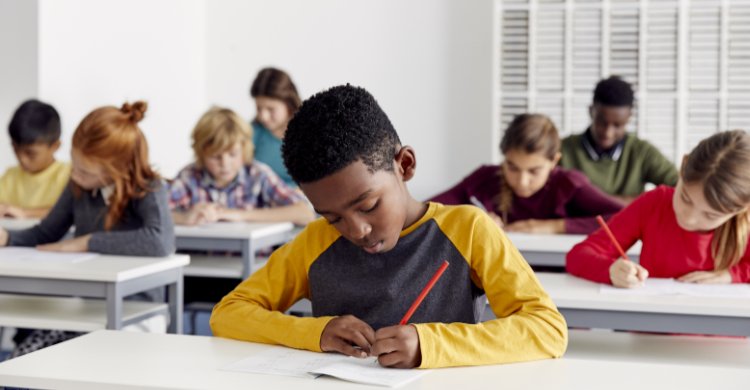 Latest
Articles about Education
How does the Kumon maths programme develop school children in Key Stage 2?
With more focus than ever on raising standards in schools, there is increased attention on children’s grasp of the foundations of the key subjects of maths and English at Key Stage 2 in England and Wales. 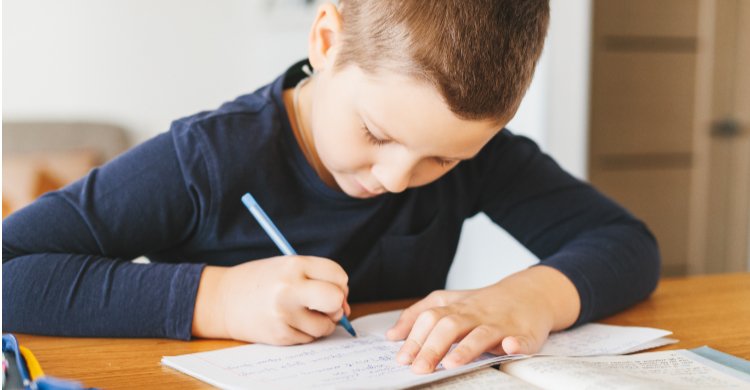 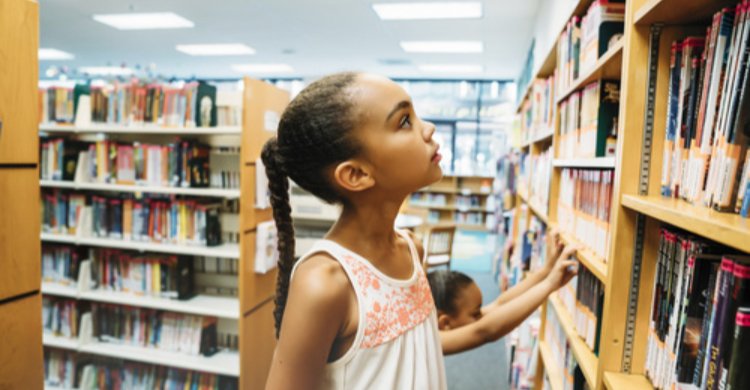 Latest
Why should we encourage independent learning in our children?
Kumon students are encouraged to develop their ability to self-learn, to think, to work out the answers for themselves. Through this approach, their learning will be memorable, the achievement feels powerful and the sense of pride is motivational.