12 months on - How Kumon has been beneficial to Sophia 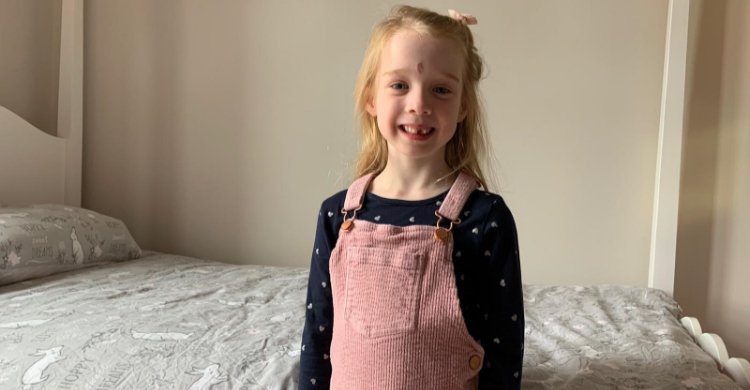 Early in the summer of 2020, when the UK was still in the first COVID-19 lockdown, we spoke with Mark, a father whose six-year-old daughter, Sophia had recently joined Kumon. At that time, it meant that they had only ever experienced Kumon through online study over Zoom and we were curious to hear about their experience. Twelve months on, Sophia has recently turned seven and like many children, she's had a challenging year where she has experienced a variety of methods of learning and socialising; parent-led, online, in the school classroom and at the Kumon centre. We were interested to see what has happened to Sophia during this period.

When we first spoke to Mark in April 2020, it was to ask what had prompted him to enrol Sophia at the Kumon Urmston Centre in Trafford, Greater Manchester. He told us that before lockdown, Sophia had been settling in fairly well at school, so a few weeks after the school's closure, he and his wife were becoming concerned about the potential effects a change in schooling would have on her. Having already noticed that she had appeared to have little enthusiasm for tackling her school maths work at home with Mum and Dad, how could they be sure they were teaching her the ‘right way?’ Mark wanted to ensure she didn’t lose any of her early skills or be discouraged from studying maths in the future. He contacted Sharon at his local Kumon centre for some advice and arranged to enrol Sophia shortly afterwards. You can read our 2020 article here.

We caught up with Mark again in 2021 to hear how things have developed for Sophia now that she’s been studying with her Kumon Instructor, Sharon Carlin, for 12 months.

What originally prompted you to bring Sophia to study with Kumon?
“Prior to March 2020, maths was already proving to be one of her least favourite subjects and we actually were already starting to look into Kumon after a recommendation from Sophia’s Year 1 teacher. I believe that if you get to grips with the foundations, maths topics will be easier and more enjoyable later on, and I liked that Kumon seemed to profess the same sentiment.

When all families were at home and parents were trying to support their children with their schoolwork during the school closures for COVID-19, we didn’t feel that we had the skills to motivate her or adequately develop her foundational learning, so we worried about making maths stressful or a chore at this crucial early stage for her."

How did she adjust to the concept of the programme and completing her daily study?
“From the first online meeting and the initial assessment test, Sharon really began to understand Sophia and knew how to motivate her. We agreed that spending time practising work that Sophia was comfortable with would really benefit her and would help to build her confidence. Sharon was completely right! Sophia would take out her work packs and complete her Kumon work quite happily. She loved the weekly classes and was fascinated with seeing the other students studying so diligently."

Has Kumon been beneficial to Sophia?
"I’m pleased to say that we’ve seen such a big difference in Sophia academically and socially this year. While it certainly hasn’t been easy, I feel proud of the effort that she puts in and I love seeing the enjoyment that she gets from achieving results. Sophia has certainly surprised herself and is now working one year ahead of her equivalent school level.”

On Kumon class day over Zoom, I’ll say hello to Sharon and help Sophia get started.
Once she’s settled, I now purposely go to a room next door, within earshot, rather than sitting closely with her, as we found she did not focus as well with us around. We find that it’s better for her to have her own independent study time to do her work in the class without us.

It’s all contributing to her developing a love of learning and the resourcefulness to work things out for herself away from her teacher at school. She’s proud to have been recognised as working one year ahead of her school level and I feel happy with her progress.

I’m realistic and appreciate that Sophia might not ever go on to be an exceptional maths student, but I want her to be equipped to be a competent one. Being able to rely on these well-practised early skills will mean that she can be more fearless in her future learning.

I hope that she’ll learn determination and a love of maths, but if she doesn’t, I know that she’ll have the resilience, knowledge and skills that she can rely on that will help her through anything.” 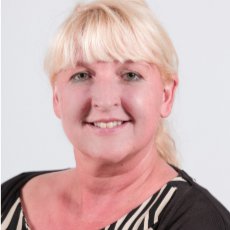 Latest
Articles for parents
Using lockdown to get to grips with the early foundations of maths
At Kumon, we’ve continued to connect with new families during a time when meeting face-to-face hasn’t been possible. We’ve been chatting with Mark, a father to six-year-old daughter, Sophia, to find out why he chose to enrol her with Instructor Sharon Carlin of the Kumon Urmston Study Centre, and to hear about their experience so far.