"A feast of languages" - how Shakespeare shaped the English language 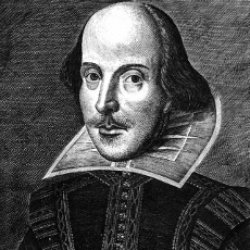 Shakespeare used a magnitude of vocabulary in his work, coining many of the words himself

2016 marks the 400th anniversary of William Shakespeare's death and so, throughout the year, we will be exploring his life and works to celebrate the talented playwright's legacy.

Often called the English national poet, and regarded by many as the greatest dramatist of all time, Shakespeare's works are still studied and performed around the world today. Though much of his life is shrouded in mystery (no official birthdate, seven 'lost' years), what we do know is that we are influenced by his work still.

With 37 plays and 154 sonnets under his belt, it's no wonder Shakespeare has had such an influence on the English language. His works have been translated into 80 languages, including Star Trek's Klingon!

Whilst Shakespeare is still studied as part of the school curriculum, many people do not realise that we quote Shakespeare on a daily basis! If you've ever been "eaten out of house and home", you are in fact quoting from Henry V. If you've ever called someone a "green-eyed monster", you can thank Shakespeare's Othello for giving you the saying. If you've ever had to tell someone "mum's the word", you're actually quoting Father John Hume from Henry VI. Below are some other examples of Shakespeare's influence over the way we speak:

"In a pickle" - The Tempest, Act 5 Scene 1
ALONSO: How camest thou in this pickle?

"There's method in my madness" - Hamlet, Act 2 Scene 2
POLONIUS: (aside) Though this be madness, yet there is method in 't.

"The world is your oyster" - The Merry Wives of Windsor, Act 2 Scene 2
PISTOL: Why, then the world's mine oyster

"Wild goose chase" – Romeo and Juliet, Scene 4 Act 4
MERCUTIO: Nay, if our wits run the wild-goose chase, I am done…

"Break the ice" – The Taming of the Shrew, Act 1 Scene 2
TRANIO: And if you break the ice and do this feat…

William Shakespeare's last known work, The Two Noble Kinsmen, was completed in 1614. Four centuries later and we are still using the words and works of Shakespeare to express ourselves every day – a testimony to the legacy he left!

Latest
Articles for parents
Where can yesterday be found after tomorrow? In the dictionary!
It's National Dictionary Day! We've marked the occasion by looking at words which have been added to and removed from the dictionary this year! 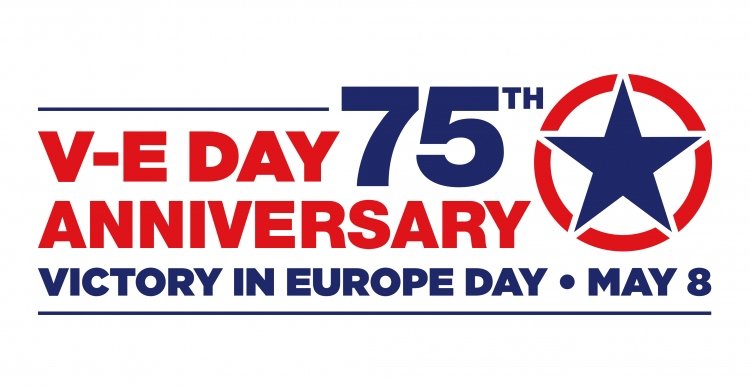 Latest
Community news
Today marks the 75th Anniversary of VE Day
On the 8th May 1945, thousands of Britons celebrated the momentous day that marked the announcement of peace after six, long years of the Second World War across Europe.