All aboard the Hogwarts Express! 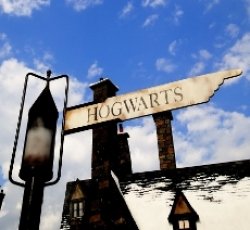 "The train rattled onwards, speeding them out into open country. It was an odd, unsettled sort of day; one moment the carriage was full of sunlight and the next they were passing beneath ominously grey clouds."

- Harry Potter and the Order of the Phoenix

As many students prepare to start the new school year, for some, the return is already underway; today, 1 September, marks the day the Hogwarts Express departs Platform 9 ¾ at King's Cross Station to take students back to The Hogwarts School of Witchcraft and Wizardry, for another year of studying spells and mastering magic.

In the now iconic opening to J. K Rowling's Harry Potter and the Philosopher's Stone (which features on the Kumon Recommended Reading List), the train begins its journey to Hogsmeade Station, near Hogwarts at 11am sharp, transporting new and old students alike.

The train makes the journey six times a year, ferrying students to and from the school at the beginning and end of every term. The journey not only allows them to get settled back into school life and practice magic without breaking wizarding laws, but it also allows the new students to get to know each other.

It was when Harry Potter was first looking for the train at Kings Cross that he met Ron Weasley, and on the train itself he met Hermione Granger, both of whom would become his best friends and integral to the story throughout all seven books.

When the train arrives at Hogsmeade Station in the early evening, first year students make their way to Hogwarts School, which is located inside Hogwarts Castle in Scotland, by small boats. Years two to seven, however, make the journey via road in carriages pulled by Thestrals, a breed of winged horse with a skeletal body, a reptilian face and wide bat-like wings.

The students will go on to classes and compete for their houses. So, whatever the year ahead holds for your child, remember, however unusual the first day of term feels, just like Harry, they will soon take it in their stride. 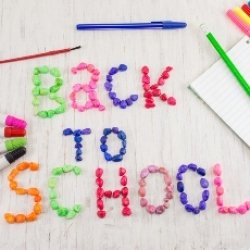 Latest
Back to school
This week marks a return to school for many children (and teachers) across the country. Here are a few tips to help ease the transition back to the routine of school and homework. 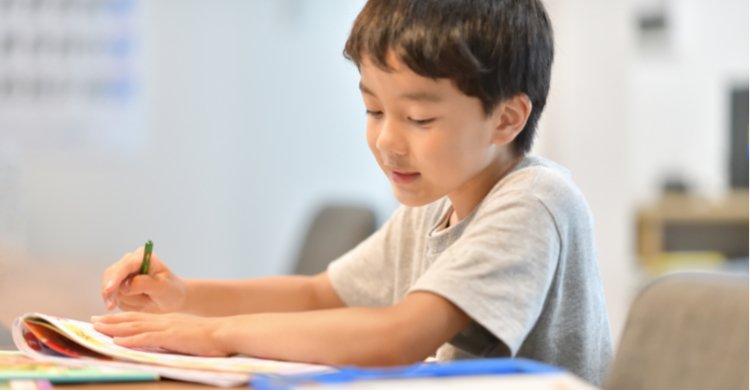 Latest
Community news
How can I prepare my child for entering Key Stage 2?
The move from infant to junior school is a big change with children from Year 3 onwards being given a lot more responsibility, and a greater challenge. So how can you help your child prepare for Key Stage 2?