We are in the midst of British Science Week! Running from 11-20 March, this is the UK's largest celebration of science, technology, engineering, and maths.

To celebrate we are exploring the wonderful world of science and maths.

What do these two quotes have in common?

"Up to about thirty years ago, it was thought that protons and neutrons were "elementary" particles, but experiments in which protons were collided with other protons or electrons at high speeds indicated that they were in fact made up of smaller particles."

"I swear to use my scientific knowledge for the good of Humanity. I promise never to harm any person in my search for enlightenment.

I shall be courageous and careful in my quest for greater knowledge about the mysteries that surround us. I shall not use scientific knowledge for my own personal gain or give it to those who seek to destroy the wonderful planet on which we live.

If I break this oath, may the beauty and wonder of the Universe forever remain hidden from me."

Both come from books written by Stephen Hawking, famous theoretical physicist, cosmologist, and author and Director of Research at the Centre for Theoretical Cosmology within the University of Cambridge.

The first quote comes from his most well-known book A Brief History of Time. Through this book, Hawking attempts to explain a range of cosmology subjects, including black holes, in simple terms (and it features on the Kumon Recommended Reading List).

Did you know that Hawking is also a children's author? In 2007 he teamed up with his daughter, Lucy Hawking, to write a book about the universe and this is where the second quote comes from. Entitled George's Secret Key to the Universe it also features on our Recommended Reading List. It takes readers on a journey of discovery through space with the central character George. The book enables children to learn about atoms, stars, planets and moons before moving on to black holes, whilst following George on his adventures.

The quote above is "The Oath of the Scientist", and George must say this before he can travel into outer space.

So, as it's British Science Week, why don't you say "The Oath of the Scientist" with your child and go on a journey of discovery with George's Secret Key to the Universe? 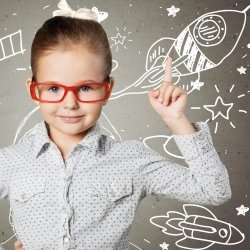 Latest
To infinity and beyond
We are in the middle of World Space Week - a celebration of space science and technology shaping our knowledge of our Universe. 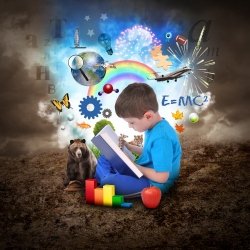 Latest
The theory of everything
The film 'The Theory of Everything' depicts the life of Stephen Hawking, theoretical physicist, cosmologist, author and celebrity. We thought we would take this opportunity to find out more about Hawking. 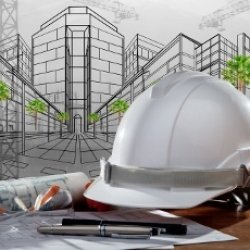 Latest
Innovative careers need maths
Innovations in business mean that maths, science and technology subjects are sought after by employers.