Childhood games and what they teach us 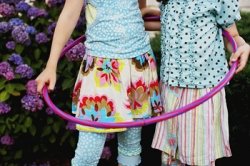 By playing games, your children can learn and have fun at the same time

One of the many benefits of being a parent is that you can pass on your infinite wisdom and life experiences to your children in the hope that they blossom into grounded individuals.

Classic childhood games are timeless for a reason. Not only are they simple to grasp and fun to play, they also teach social skills, maths and can enrich the lives of the young players.

It is because of this that many parents will often look to pass on their favourite childhood games to their offspring.

Why should children play games?
The idea of playing outdoor games is in danger of eroding with children spending more time on games consoles, watching TV or looking at computer screens than playing outside.

In 2003, a report by the Kaiser Family Foundation found that a quarter of children under the age of six watched TV for at least two hours per day. These children were found to spend 30 minutes less per day playing outside and more time in front of the screen.

A study by an American university found that in 1981 children aged six to 12 years had an average of 57 hours a week of free time. By 2003, children only had 48 hours to choose their own activities as a result of unstructured childhood time.

It's important for children to exercise and run around the playground as they have a lot of energy that needs to be harnessed into various learning activities.

Great outdoor games
Hop-Scotch is a fantastic outdoor game for making maths and numbers fun. It's been around since Henry VIII's time and has been entertaining children ever since.

Games such as cowboys and Indians help children assign themselves to a team and work out strategic tactics to defeat the other team. Wheelbarrow races are the sports day staple, with children grabbing their partner by the legs and whizzing them down a track. Children may need to learn to play these types of games so they can learn how to be part of a team and interact with other children. This could be particularly useful for children who have no siblings.

Hide and seek, musical chairs and marbles are also great indoor games if you want to distract them from a round of other classic games such as pillow fights and bed jumping!

Great board games
If your child is more of a board game fan, chess could be a great idea. This is an ancient game which teaches children an enormous range of skills from patience to competitiveness, logic and the ability to solve a problem. It could also help them develop confidence in their intellectual capabilities.

Monopoly is another classic childhood board game that helps families and friends bond over their mini empire. It's a game that last for hours, allowing children to learn the value of money, the theory behind debt and to sharpen their critical thinking and arithmetic skills. 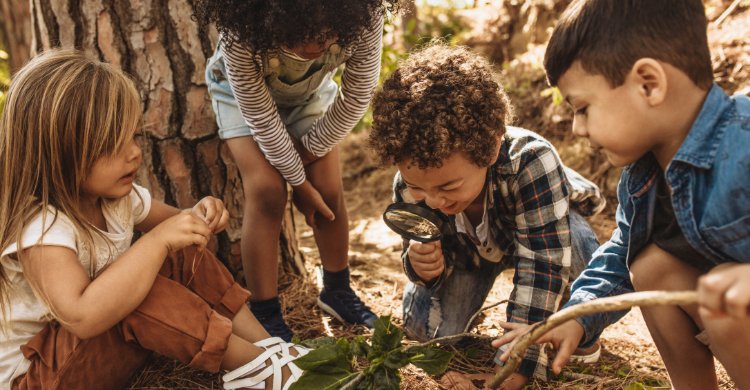 Latest
Articles for parents
Five activities to boost your child's confidence
Building your child's self-confidence will empower them to handle a variety of situations they're likely to encounter as they grow older.