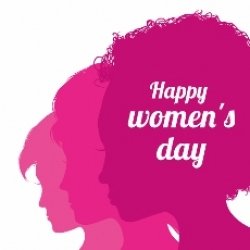 Each year on the 8 March, events are held across the world to commemorate the day.

Today is International Women's Day, celebrating the respect, appreciation, and love towards women as well as women's economic, political, and social achievements.

The earliest recorded celebration of this day was 28 February 1909, when the Socialist Party of America organised an event in New York in remembrance of the International Ladies' Garment Workers' Union's strike the year before.

Now, each year on the 8 March, events are held across the world to commemorate the day. We are marking the occasion with a reminder of some brilliantly talented, bold, and brave female authors, all of whom feature on the Kumon Recommended Reading List.

Anne Frank
"How wonderful it is that nobody need wait a single moment before starting to improve the world."
The Diary of a Young Girl, also commonly known as The Diary of Anne Frank documents a families' survival whilst in hiding during World War II, and is told through the engaging words of the vivacious teenager. Today Anne Frank is one of the most talked about victims of the Holocaust and her diary is one of the world's most widely known books.

Anne Frank, for such a young girl going through such a horrendous ordeal, remained strong-willed, and bold and, without such a detailed diary, the world would not be so fully aware of the atrocities thousands and thousands of people faced during the war. Since its publication in 1947, her diary has been translated into over 60 languages. She remains an inspiration to young girls across the world.

Jacqueline Wilson
Dame Jacqueline Wilson is an award-winning author. In 2002 she was given an OBE for services to literacy in schools, and between 2005 and 2007 she served as the fourth Children's Laureate. In 2005 she received an honorary degree from the University of Winchester and was awarded an honorary doctorate from the University of Roehampton in 2007. Her books have won numerous literary awards and two of Jacqueline Wilson's books feature on the Kumon Recommended Reading List: The Dinosaur's Packed Lunch and Double Act.

Jacqueline Wilson is a testament to the belief it's never too late to chase your dreams; although she loved to write as a child, for a long time she did not believe she could become a professional writer.
At the age of 40 Jacqueline completed an A-level in English and, after previously writing 40 books, she finally gained recognition as an author with the 1991 release of The Story of Tracy Beaker. Today her books are loved and read by many; she touches on difficult topics through her stories and many people feel a connection to them.

Beatrix Potter
"There is something delicious about writing the first words of a story. You never quite know where they'll take you."
Beatrix Potter, born in 1866, was an English author and illustrator, known best for her illustrated children's books that brought to life the animals she drew. We applaud Beatrix Potter today as she refused to give up, even though her work was rejected several times.

Not only was Beatrix Potter a keen author and illustrator, she also developed a passion for natural science in her early 20s. In 1897, with the help of her uncle Sir Henry Roscoe (a notable chemist), Potter presented a paper called On the Germination of the Spores of Agaricineae to the Linnean Society.

Sadly, on account of her being an 'amateur' and also a woman, the society rejected her theories and refused to take her efforts seriously. This piece of work is only now being properly evaluated and, in 1997, the Linnean Society apologised to Potter posthumously for the sexism that was displayed when they initially received her paper.

The character Peter Rabbit was born out of letters Potter wrote to family friends in 1893. From these letters, Potter developed the character's story and wrote The Tale of Peter Rabbit. Her book was rejected by publishing houses six times, however, not to be deterred, she self-published in 1902 for her family and close friends. Lucky for us, family friend Canon Hardwicke Rawnsley read the book and pushed for it to be officially published. The book was an immediate success and started Potter on the path of writing many more stories.

We can learn a lot from these three female authors, and so many others like them. They have shown us that it is so important to follow your dreams, to do what you want in life and to never give up, no matter what barriers you may have to face. Happy International Women's Day! 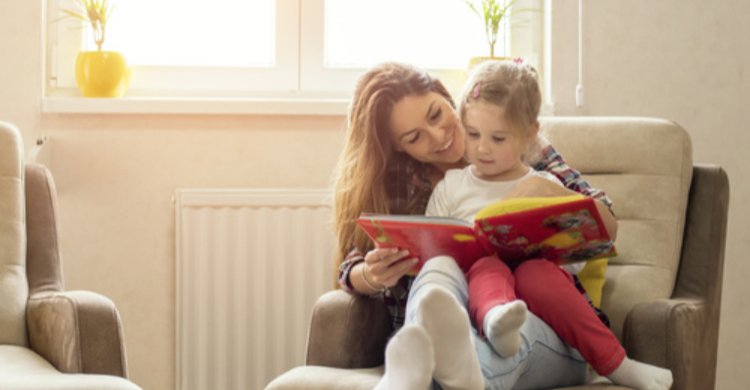