Helping children with their handwriting

Picking up a pencil, following the shape of a letter on paper and staying between two parallel lines may sound like easy enough tasks, but handwriting is actually a process that requires the development of several complex skills.

Even before they begin compulsory education, there are a range of pre-writing skills that children in the early years/foundation stage need to acquire before they can confidently form letters. According to a fact sheet developed by The Royal Free Hospital Occupational Therapy Department, children need to be able to complete the following activities before they begin to write:


One of the first steps needed to support the development of your child's handwriting is engaging them in stimulating, hands on tasks that strengthen their fine motor skills. Fine motor skills refer to the ability to use the smaller muscles in the body for precise tasks. Completing dot-to-dot pictures, clipping pegs and paperclips together or simply cutting and pasting are all exercises that contribute to enhanced fine motor skills.

Pencil grasp is also an area where children may experience difficulty. The National Handwriting Association recommends the dynamic tripod grasp (with the pen pinched between the ball of the thumb and the fore-finger, supported by the middle finger with the other fingers tucked into the hand) once children are old enough to hold a writing implement. If a child's grasp does not naturally fall into this position, or is not strong enough, in some cases adding a rubber pencil grip to the end closest to the pencil lead may prove helpful.

Handwriting styles adopted by schools vary, but an increasing number are teaching cursive, where each letter includes an entry stoke, as opposed to print styles from the earliest stages of a child's education. Mastering the cursive style is intended to help children make a smoother transition into joined up handwriting. Computer fonts such as 'boring boring' can be used to give children continuous exposure to cursive writing.

A writing project conducted over several years by the National Teacher Research Panel at Herne CE Infant School in Herne Bay, which included the early introduction of cursive writing, showed increased numbers of children at level 3 at the end of Key Stage 1 compared to Local Authority and National Figures. This is impressive when you consider that children are aiming to achieve level 4 at the end of Key Stage 2.

For some children struggling with handwriting there may be underlying problems such as Dyspraxia, an impairment or immaturity of the organisation of movement, which is thought to affect areas such as language, perception and thought. A school's special educational needs co-ordinator (SENCO) will be able to give advice to parents who suspect that their child may be dyspraxic.

Parents of children who have moved on to joined up handwriting, but still need encouragement to keep their letter formation neat, should try the following advice from Directgov, the official UK government website for citizens:

Giving children a purpose for their writing such as writing a letter to a local councillor about changes they want to make to their local area or entering short story or poetry competitions can also act as an incentive for children to use their best handwriting. Schools often issue 'pen licences' to children in Key Stage 2 who have mastered cursive writing, providing another opportunity for pupils to be rewarded for their handwriting skills.

With the advent of new technology, some secondary schools are beginning to offer pupils the choice to complete written work on computers and laptops which may diminish the need for polished handwriting skills in the future.

Crucially though, whether handwriting is neat or not is less important than the link that has to be made between children who write by hand, as opposed to typing, and better learning skills.

Professor Anne Mangen, a reading expert from Stavanger University in Norway, who conducted the study on two groups of volunteers alongside neurophysiologist Jean-Luc Velay, of Marseille University, concludes that:

"Since writing by hand takes longer than typing on a keyboard, the temporal aspect of the brain which is involved in language may also influence the learning process." 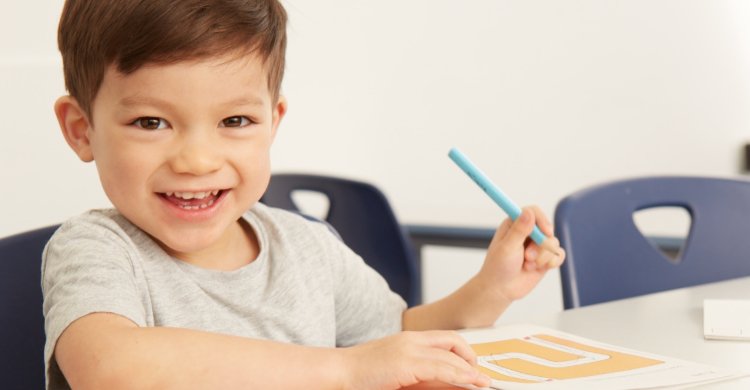 Latest
Why Kumon encourages students to hold a pencil
As reported earlier this year by The Guardian, doctors are warning against the excessive use of touchscreen technology by children, who are increasingly finding it hard to hold a pencil when they begin school. 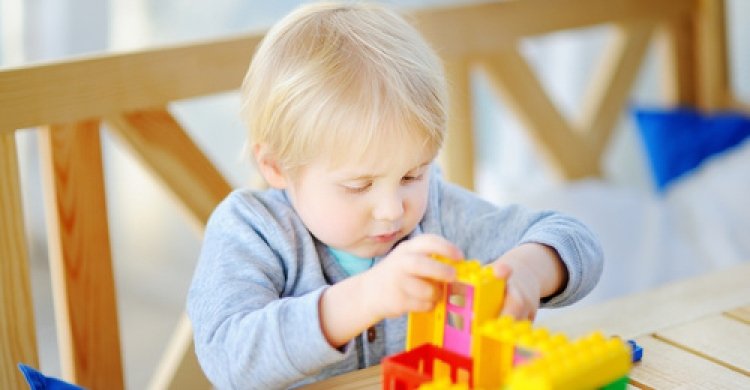 Latest
Articles for parents
Activities to develop fine motor skills for children
Fine motor skills, which are a pre-cursor to writing, can be enhanced in a number of ways but it is important to choose activities that you and your child enjoy. 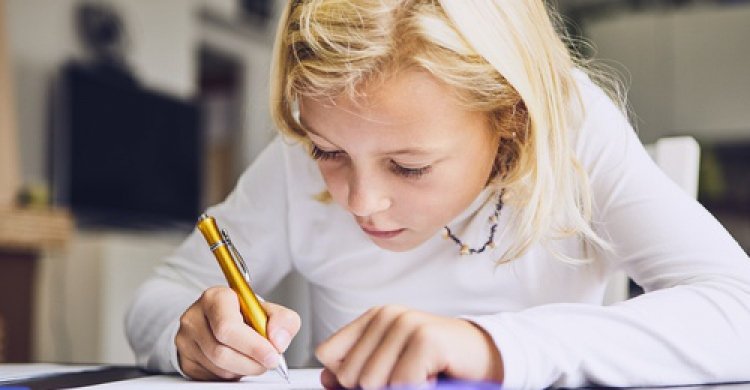 Latest
The importance of developing good handwriting skills in children
Schools depend on written communications to measure what students are learning, so even in this modern age of computers, being a competent and confident writer is vital. Here are some tips to encourage writing development in your child.