"I wandered lonely as a cloud" 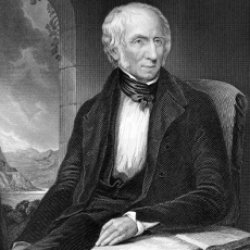 Wordsworth is considered one of the key figures of the Romantic era in English literature.

Today is the birthday of English poet William Wordsworth. Now that spring has sprung, we thought this would be the perfect opportunity for us to have a look at some of his poetry as nature was a key theme in much of his work.

Born 7 April 1770, Wordsworth grew up in Cockermouth, Cumbria. He is considered one of the key figures of the Romantic era in English literature.

One of the main elements of Romantic poetry was reverence for nature. Wordsworth developed a love of nature as a young boy, a passion which is reflected in much of his work.

Arguably his most famous poems, I Wandered Lonely as a Cloud, came to be written as a result of a distinctive memory he had of exploring the countryside with his sister. The poem draws comparisons between humans and nature, with the narrator relating his state to a cloud and describing the daffodils as a crowd:

I wandered lonely as a cloud
That floats on high o'er vales and hills,
When all at once I saw a crowd,
A host, of golden daffodils;
Beside the lake, beneath the trees,
Fluttering and dancing in the breeze.

In much of his poetry Wordsworth gives nature a personality, almost making it feel human. Another work, The Prelude, is considered by many to be his greatest work and also features many personal, descriptive references to nature:

OH there is blessing in this gentle breeze,
A visitant that while it fans my cheek
Doth seem half-conscious of the joy it brings
From the green fields, and from yon azure sky.

The 1798 publication of Lyrical Ballads is often thought to be the starting point of Romanticism in English literature, and predominately features poems by Wordsworth. One poem, Lines Written a Few Miles above Tintern Alley, is yet another example of the beautiful way in which Wordsworth used poetry to show his love of nature:

The day is come when I again repose
Here, under this dark sycamore, and view
These plots of cottage-ground, these orchard-tufts,
Which, at this season, with their unripe fruits,
Among the woods and copses lose themselves,
Nor, with their green and simple hue, disturb
The wild green landscape.

William Wordsworth described his poetry as "the spontaneous overflow of powerful feelings." It is clear from his work that he had a strong reverence for nature and it was truly his passion. When reading his poetry, it is easy to visualise the scene he is setting due to his vivid descriptions.

To celebrate William Wordsworth's birthday, and the start of spring, why not sit outside in the sun and pick up a poem to read? You might feel inspired to write your own, reflecting on the nature around you. 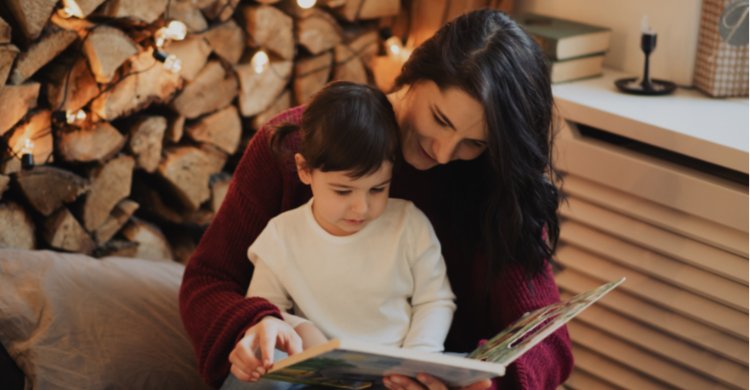