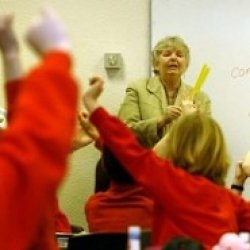 The poll found private tutoring is most prevalent in London

A poll of nearly 3,000 11 to 16-year-olds found nearly a quarter (23%) are receiving extra extra help with maths and English among other key subjects.

This is in comparison to just 18% in 2005, with the results showing that parents are more willing than ever to pay for private tuition for their children despite the tough economic climate.

One in eight of the pupils surveyed by the Sutton Trust said they were receiving extra tutoring due to their interest in a particular subject, while 4% said they are getting help in a subject not offered by their school.

The poll found private tutoring is most prevalent in London, with 38% enjoying after school lessons.

Meanwhile, extra tutoring was least common in Wales, with just 9% receiving the benefits of after school tuition. 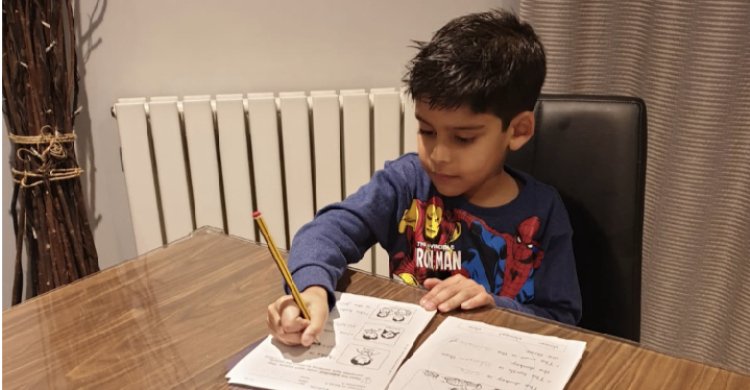 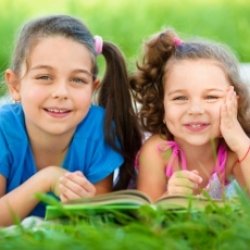 Latest
Fewer secondary school pupils are reading for enjoyment compared with their younger peers
A recent survey from the National Literacy Trust has revealed that there is a drop in enjoyment of reading between Key Stage 2 and Key Stage 4 students. 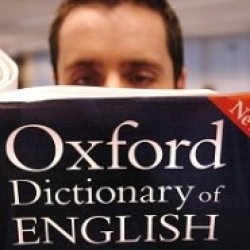 Latest
Pupils are struggling with maths and English at secondary school
The Department for Education figures showed that 38% are not progressing with maths studies in line with expectations and that three in 10 are behind in English.