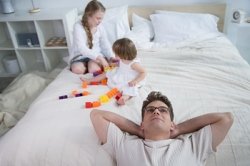 Research has revealed that parents in the UK are prepared to seek expert advice to improve their ability to play with their young children.

More than 50% of the 2,000 parents surveyed admitted that they would like the guidance of a professional when it comes to building their confidence in play skills.

Further findings from the research revealed that 17% of parents are using video games and toys to ease the pressures of engaging in constructive play with their children. A further 13% said they felt anxiety over the subject of playing.

The research, conducted as part of the Ribena Plus Play report, was UK-wide and questioned parents with children in the three to 15 age group.

The results prompted Adrian Voce, director of Play England, to call for the coalition to develop a national play strategy.

Mr Voce told BBC News: 'Society has got its values back to front if parents feel guilty for playing with their children instead of doing chores. Playing with your kids is just as important as any aspect of looking after the home.'

Further findings from the survey also pointed out that 59% of fathers and 42% of mothers spent less than five hours a week playing with their children, largely due to their hectic lifestyles.

The survey comes as the National Trust publishes a list of things children should do before they are 11 and three quarters. This is aimed at encouraging more children to play outdoors. Suggestions on the list include the following: Ribena has also suggested the following play tips: making musical instruments from tin cans, going on a nature trail in the local park and building a dressing-up wardrobe from old boxes and pillow cases.

Mr Voce added: 'Don't be so anxious. Lose the ironing for half a day.

'Play is one of the most simple and basic activities. If it feels good and the child enjoys it, then that's the way to do it.' 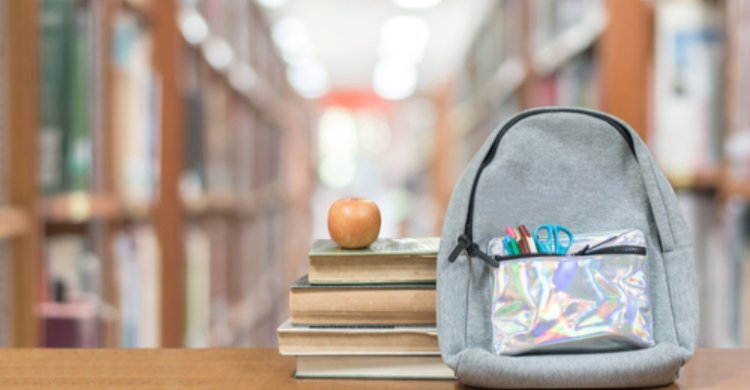 Latest
Articles about Education
Kumon's top tips for going back to school
For those still enjoying their summer holidays, the thought of going back to school can make some nervous. But at Kumon, we encourage our students to be confident and independent individuals that take responsibility for their own learning, and that includes their schoolwork.