Project to re-introduce a passion for Shakespeare's work 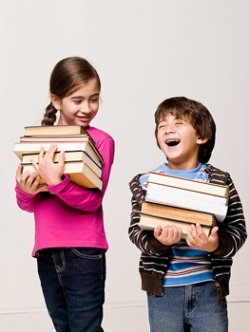 "There are lots of different ways to explore Shakespeare," claimed Tildesley.

An ambitious new theatre project is set to transform the relevance of William Shakespeare's work in the modern day, with children as young as three set to grapple with The Tempest.

The education department of the Globe theatre, Globe Education, will be working with a number of Southwark schools on the innovative project. Maggie Tildesley, the Globe Education Community Projects Manager, is excited about the potential impact of the project.

"There are lots of different ways to explore Shakespeare," claimed Tildesley. She also stated that the project will take the children involved on a "magical journey" through the world of the 16th century playwright.

Tildesley also highlighted the specific importance of identifying with the children of Southwark, principally because it was in this area that Shakespeare operated over four centuries ago.

The project will involve primary schools, secondary schools and teachers, as well as pre-school children. It is hoped that re-introducing Shakespeare's work in this manner will foster an understanding of/passion for the numerous titles which the prolific author produced all those years ago.

Children taking part in the project will view The Tempest specifically though the eyes of Ariel, a spirit who is bound to serve the magician Prospero at all times, and will be able to make use of devices such as puppets in order to achieve this.

Even though props such as these may not have been what Shakespeare had in mind when The Tempest was originally published in 1623, the original text will be followed throughout the process.

Tildesley points to the rhythm of the words/lines used in the play, as well as the specific emphasis on how consonants and vowels are used, when discussing precisely how it will benefit the children involved.

The organisers will be hopeful that the participants will see the benefits of such a project as their grasp of literacy grows when entering their teenage years. 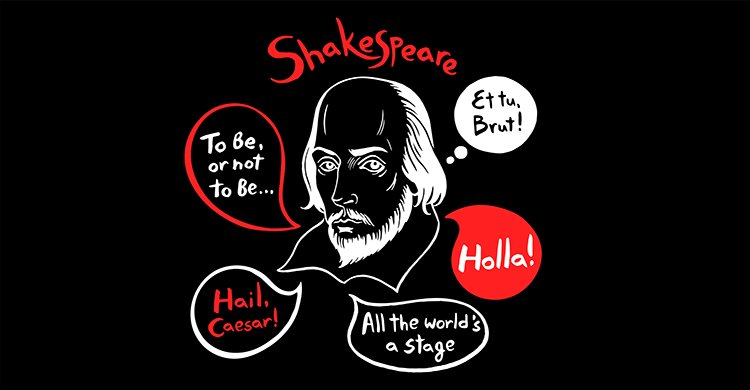 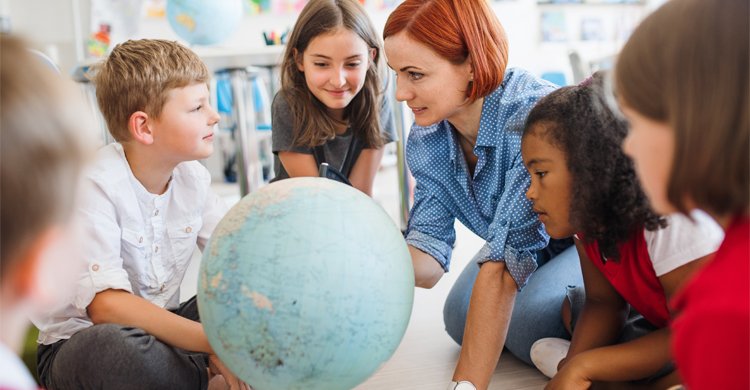 Latest
Articles for parents
Identifying children's different learning styles
The concept of ‘learning styles’ has drawn widespread interest within the field of education for a number of years. More recently, misconceptions, myths, and debates on the topic have become increasingly prevalent. So, what are learning styles, and how useful is it to focus on them within educational practice nowadays?