Pupils in Cambridge pilot the use of iPads in exams 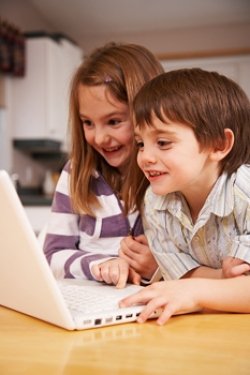 Tablet technology give students the ability to access information whether it is eBooks, websites or teachers' resources

A secondary school in Cambridge has shaken up its testing system by bringing the benefits of new technology to exam scenarios.

Impington Village College piloted the use of iPads for its IGCSE biology exam, giving each of its pupils Kindles and iPads pre-loaded with the test papers. However, students still had to write their answers by hand and the innovative exam method received mixed reviews from pupils, according to Headteacher Robert Campbell:

"There were mixed reactions. Some felt they should have been typing on the iPads rather than handwriting, some felt they were distracted by it and there were problems when they kept on auto-locking.

"Two-thirds thought it was the future, but that means a third didn't. Whether they are waiting to find out more or they are being naturally conservative I don't know."

Although computer tablets are now common in a number of secondary schools, the trial by the University of Cambridge International Examinations could start a trend for other schools around the country.

A spokesperson for Ofqual, the regulator of qualifications, examinations and assessments in England, supported the idea of using new technology in exams in principal:

"Any innovation that can make assessment more in keeping with the way children learn and access information is a positive thing. But we need to make sure that innovation does not come at the cost of the quality, security and standards."

600 senior school pupils at the Stephen Perse Foundation in Cambridge are to be given iPads next month according to director of ICT Lucy Waide. Ms Waide argued that this will serve to "complement" rather than detract from current teaching methods, and stated that she couldn't understand why tablets weren't already being utilised in exams.

She added: "This is the way children are used to working. It is the normal method for them and so it's only right they have a part to play in exams."

Parkside Federation Academies is another Cambridge school that has issued iPads. 60 lower sixth formers studying for their International Baccalaureate currently have iPads, and the school will allow other students to bring in their own devices from 2013.

Commenting on the benefits of tablet technology, Darren Coxon, deputy principal, said: "They give students the ability to access information whether it is eBooks, websites or teachers' resources – and it can be done instantly. You don't have to find a computer and spend ages logging in." 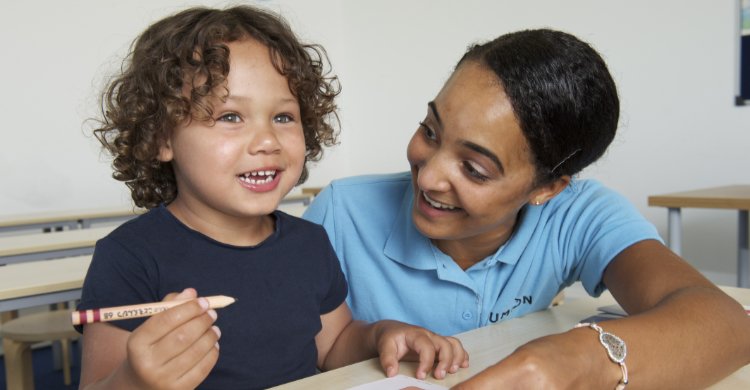