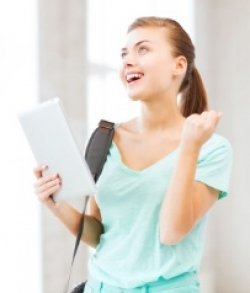 A 'time to celebrate' for students in Scotland

Students across Scotland have now received their results for the 2013 Highers, Advanced Highers and Standard Grade exams.
The Scottish Qualifications Authority (SQA) have shared the good news that overall pass rates have increased, with Youth Employment Minister Angela Constance congratulating the 151,000 candidates, calling it 'a time to celebrate'.

The Scottish Herald reports that the pass rate for Advanced Highers has increased by two points to 82.1%, and by 0.5 points to 77.4% for Highers.

Standard Grades have seen a year on year increase of 0.1% to 98.9%, with access levels two and three increasing to 71% and 93.6% respectively. Having been available in schools since 1986, this year is the final year of Standard Grades, to be replaced with National 4 and National 5 qualifications.

22,770 students in Scotland will now be celebrating confirmation of their place at Scottish universities, an increase of 2%.

With over 2,200 Kumon students studying at 28 Kumon study centres throughout Scotland, many Kumon families and Instructors will be feeling immensely proud of the students' achievements in these exams. We wish all our Scottish students the very best for their future endeavours and hope the independent learning skills they have developed at Kumon serve them well in their chosen field. 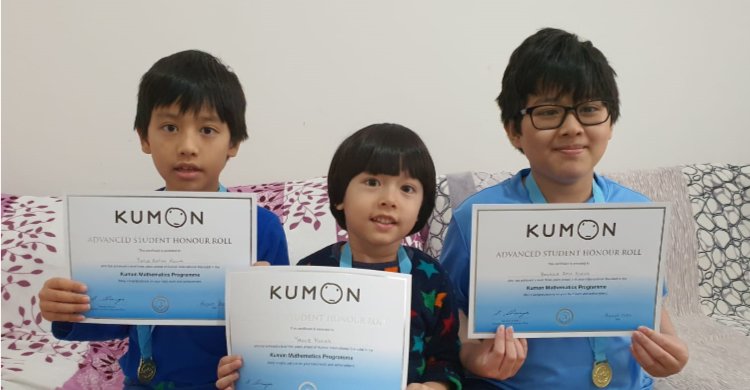 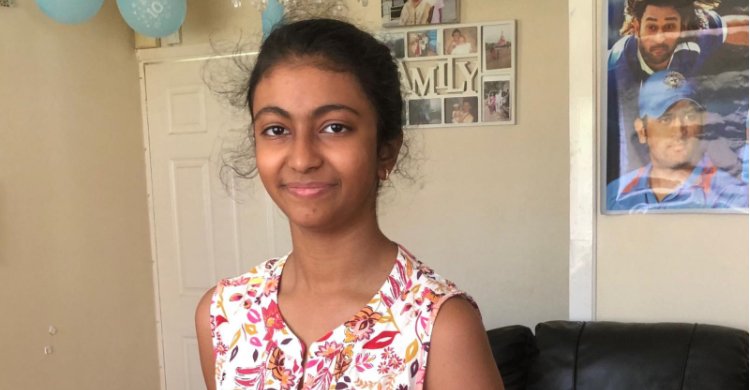