"The sight of me is good for sore eyes"

Tomorrow is Charles Dickens' birthday and we thought it would be the perfect time to share some interesting, facts about this world renowned author and journalist.

ï¿½ Charles Dickens was born on 7 February 1812 in Portsmouth, moving to London in 1815 when his dad's job was transferred there by the Royal Dockyard for whom he was a clerk.

ï¿½ Dickens was sent out to a factory to work at 12 years of age, and had to support his family when his father was imprisoned. His job was to put labels on pots of 'blacking', used to clean out fireplaces.

ï¿½ As a child Dickens suffered poor health, this proved somewhat fortuitous, as his bouts of sickness meant he spent much of his time reading, developing a love of reading which remained with him throughout his life.

ï¿½ Dickens published 15 novels in his lifetime and many are still household staples today, the most famous including: A Christmas Carol, Great Expectations, Oliver Twist, David Copperfield (which features on the Kumon Recommended Reading List), The Pickwick Papers, Bleak House, and the list goes on.

ï¿½ Charles Dickens is credited with introducing over 200 words to the Oxford English Dictionary, including 'butter-fingers' and 'cheesiness'.
ï¿½ Initially Dickens went under the pen-name 'Boz', while he was working as a parliamentary reporter for The Morning Chronicle.

ï¿½ In 1846 he became editor of a newspaper called the Daily News, but he disliked being told what he could or couldn't write, so started his own magazine Household Words.

ï¿½ Charles and his wife Catherine Hogarth had ten children, but separated in 1858 after 21 years.

ï¿½ In 1865 Dickens was involved in the Staplehurst Rail Crash, thankfully his first class carriage was the only one not to be derailed.

ï¿½ He is buried in Poets Corner at Westminster Abbey. 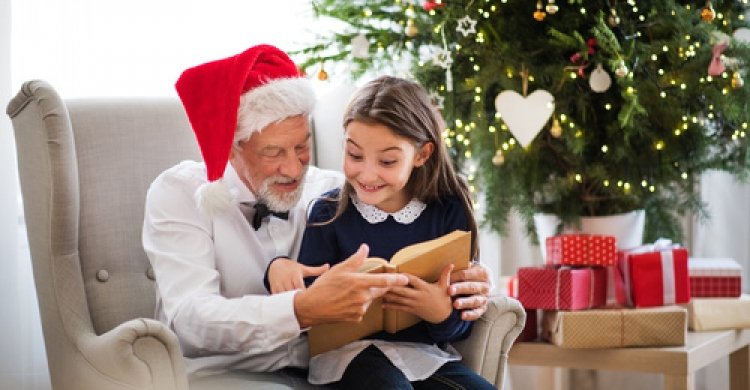 Latest
Give the gift of reading this Christmas
Looking for a last-minute stocking filler? We've shared our best books all of which will make great presents for the family this Christmas. 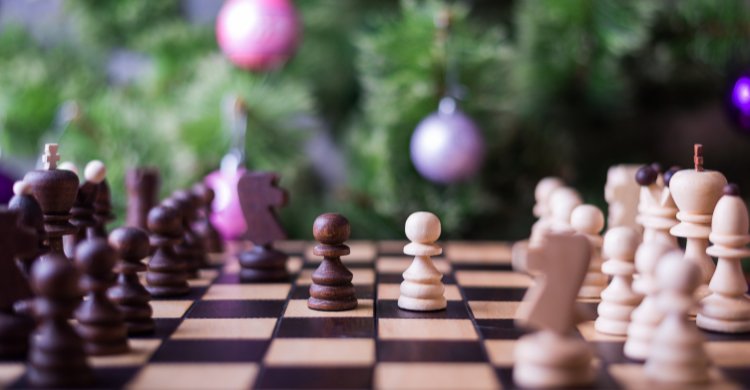 Latest
Articles for parents
Festive games for the holidays
Festive games are a great way to keep the family entertained over Christmas. Here are a few suggestions.