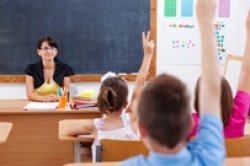 It has been reported today that those wishing to become teachers will face tougher entry exams as part of the government's mission to raise the quality of the teaching profession. The more rigorous exams will be in maths, English and reasoning and will come into place in September 2013.

Education Secretary Michael Gove believes this "rigorous selection" is key to raising standards across the board and to ensure we have the best teachers in our classrooms. Michael Gove also believes the new tests and high quality teaching will help to close the attainment gap between the rich and the poor.

The government commissioned a review by a panel of head teachers and other educationists who looked at the current skills test sat by those wishing to undergo teacher training. This has resulted in a revised maths test with more complex mathematical problems, which must be solved without the use of calculators.

As the Kumon Maths Programme nurtures independent learners who can tackle advanced maths problems using mental calculations alone, this is a positive sign that Kumon students will be equipped to become the teachers of the future, should that be their chosen career path.

All candidates must now pass these tests before undergoing training, rather than further down the process as is currently the case. Candidates must pass the tests within a maximum of three attempts, or they must wait a further two years before they can reapply.

Unions have expressed concerns about the message these new tests are giving out to the public. Julia Neal, past president of the Association of Teachers and Lecturers expressed: "If you're going to raise standards it's not just about recruiting teachers in the first place, it is actually keeping them and retaining them.

"I do think that sometimes there's a message going out which is really just undermining the profession. Are we saying that teachers at the moment aren't good enough because they haven't passed these tests? I do worry about the message that's going out about the profession."

Charlie Taylor, chief executive at the Teaching Agency, which is administering the new tests, says he wants "teaching to be a real choice for top graduates and by raising the bar on entry, we will further raise the status of the profession."

Christine Blower, general secretary of the National Union of Teachers furthered this notion reinforcing that all good teachers must have strong literacy skills and a firm grasp of mathematical concepts. 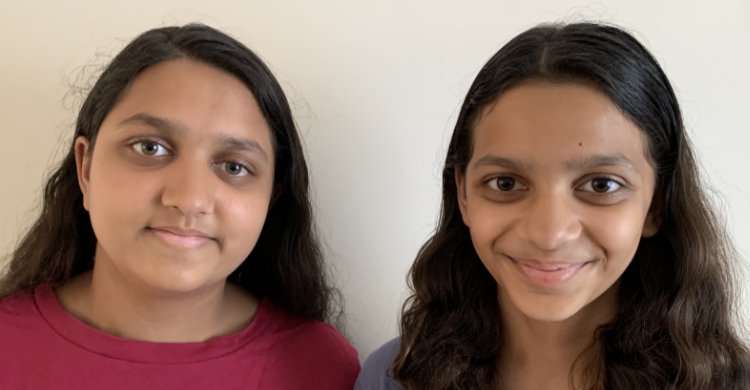 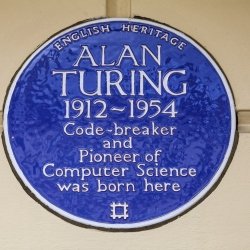 Latest
The mathematical enigma
Alan Turing would have been 103 on 23 June. This somewhat eccentric mathematician led an extremely interesting life.