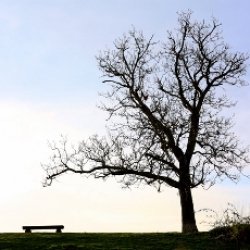 Today (13 April) is Irish playwright and poet Samuel Beckett's birthday. To celebrate, we are going to try and answer the questions: "Who is Godot?"

Beckett was born in Dublin, before moving to Paris where he began his career as a poet, playwright, and later theatre director.

Perhaps his most famous piece of writing is his 1953 play Waiting for Godot. The play follows two characters, Vladimir and Estragon, as they wait in vain for someone called Godot. But who is Godot?

The most common idea is that Godot represents God, but Beckett disagrees; in a 1994 interview he said he: "regretted calling the absent character 'Godot', because of all the theories involving God to which this had given rise." But added: "It would be fatuous of me to pretend that I am not aware of the meanings attached to the word 'Godot', and the opinion of many that it means 'God'."

Other people believe that another character, Pozzo, who does appear on stage (unlike Godot, who we never see), is in fact Godot. However, again Beckett denies this: "No. It is just implied in the text, but it's not true."

A less common suggestion comes from Hugh Kenner who says that once, when asked about Godot, Beckett mentioned: "a veteran racing cyclist, bald, a 'stayer,' recurrent placeman in town-to-town and national championships, Christian name elusive, surname Godeau, pronounced, of course, no differently from Godot." Beckett once waited for a French cyclist by the name of Roger Godeu outside a velodrome in Roubaix, but this is not a play about cycling so it still doesn't add up.

Beckett was known to say that the name Godot: "suggested itself to him by the slang word for boot in French, 'godillot', 'godasse' because feet play such a prominent role in the play." But this still isn't really an answer.

For now the question will have to remain unanswered, and Godot's true identity will remain a mystery.

Perhaps you can work out who Godot is?

"That's the thing about books. They let you travel without moving your feet."
Reading can take you anywhere you could ever hope or imagine to go. We have looked at a few weird and wonderful locations visited via some of our favourite books. 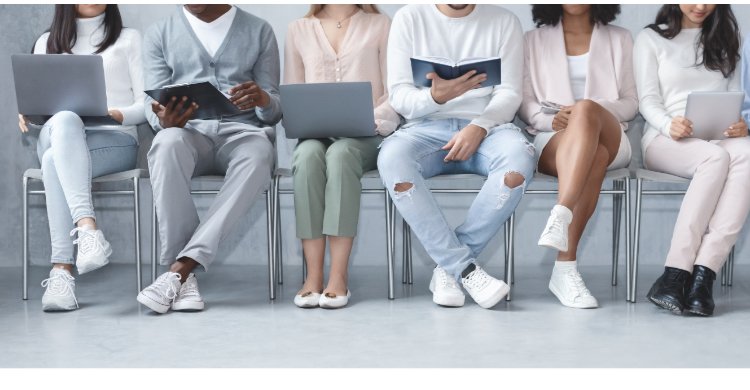