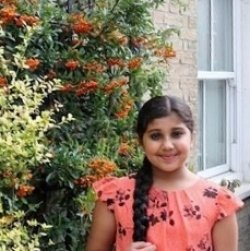 "As time progressed I started to move up quickly and began to believe in myself."

Eleven-year-old Zuleikha enrolled at the Kumon Ipswich, Nacton Road Study Centre in 2011 on both the English and maths programmes.

Five years later, Zuleikha is excelling on both programmes and studying extremely advanced topics for her young age. Here she reflects upon her journey and explains how Kumon helped her gain a place at her dream secondary school.

Zuleikha said: "When I first started doing Kumon I had very little confidence because in the past I had stayed on the same ability level for a long time, which decreased my faith in myself. However, as time progressed I started to move up quickly and began to believe in myself."

From a starting point which focussed on constructing simple sentences, Zuleikha is now working her way through the final level of the English programme, where she is critiquing texts way beyond her years, including Shakespeare and Golding. In fact, having received a gold medal at the centre's latest celebratory awards ceremony, her Instructor Sally commented that if there was a platinum award then she should be receiving it as she is completing A* GCSE-equivalent work.

On the maths programme Zuleikha has been mastering fractions and algebra. She said: "Doing algebra has really helped me to use the logic of the question to find the right answer, especially if it is a test and I have forgotten how to do the calculations. Personally, I think this skill is a good thing to acquire because it can help you figure out other types of difficult topics and Kumon has helped me do that."

Zuleikha is grateful to her Instructor Sally who has been very supportive and encouraging throughout her Kumon journey. She said: "With Sally's support and guidance I have been able to master many different types of skills which helped me pass my 11+ entrance exam, and achieve a place at my dream school - Colchester Girls Grammar School."

She remembers really struggling on one of the higher levels of the English programme, but after going through the passage with Sally they discussed a way to solve the problem. She then applied this same approach to other worksheets and the work became easier to grasp and understand.

Sally Leedham, Zuleikha's Instructor said: "I have thoroughly enjoyed working through the Latin, Greek and French translations with Zuleikha on the higher levels of the English programme and am incredibly proud of the empathy and understanding that she has shown when studying. Zuleikha is ranked amongst the top 100 highest achieving Kumon students of her age across the UK & Ireland. Just look at what she has achieved!"

Zuleikha wants to enter into the medical profession when she is older, and we're sure, if she continues working hard, this will be yet another dream she will go on to achieve. 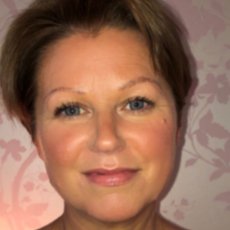 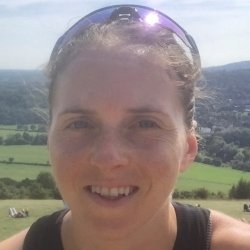 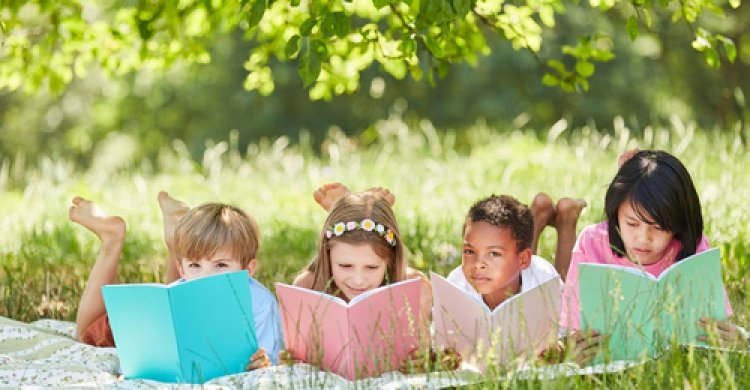 Latest
Articles for parents
The benefits of children continuing their studies throughout the summer
Ensuring your child continues educational activities, such as Kumon study, throughout the summer holidays can mean they are confident, equipped and ready to tackle new work when they go back to school.