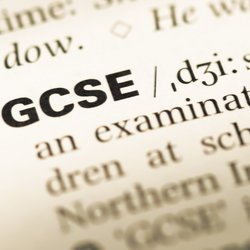 Congratulations to all the Kumon students who received their GCSE results on Thursday 23 August. Despite the new look exams, this year’s results showed across-the-board improvements in all subjects with more boys gaining top marks than ever before.

This was the first year where nearly all subjects were measured by the new 1-9 scale, with 9 being the equivalent of an A*. The new exams, which have been phased in since 2015 have been introduced as a way of improving the academic rigor of the assessment, so as to close the ‘academic gap’ with other high performing countries.

The figures on Thursday showed 732 students nationally attained seven or more grade 9s. Although boys did perform better this year, they were still outperformed by girls at the highest level; 5% of entries by girls received 9s, compared with just 3.6% of boys.

Due to the new more challenging exams, a lot of attention in the National Press has focused on the impact it has had on students, teachers and parents preparing for the test. For a lot of students, this will have been the first time that they would have experienced all of the associated anticipation, hope and anxiety that comes with a major assessment.

For Kumon students, these challenging exams are not new. Famously, the Kumon Method has always followed a high international standard, with children all across the world developing their potential to the full regardless of the curriculum in their home nation.

After opening their results, Kumon students across the UK have been sharing their success stories. Zoe who has studied at the Kumon Ipswich Central Study Centre since she was five, was thrilled to receive 13 Level 9 passes (13 A* grades). Her mother thinks Kumon played a huge part in her success; “we started Zoe at the centre whilst she was still in primary school as we could see that maths wasn’t always a subject that she enjoyed. Along the way there were certainly some moments where she wanted to stop, but over time she grew to love maths and it’s had a positive impact on all of her subjects at school. I can directly link her results to the work at Kumon as it hasn’t just helped her academic skills but just as importantly her time management and overall study skills."

Emily, a student at the Ponteland study centre feels that Kumon really helped make a difference, “I have been studying with Kumon for many years and so I felt ready going into the exam. Despite this, I remember being nervous about my results because I thought I might have made a mistake on the day. I got a grade 8 in maths and what I realise now is that Kumon has boosted my confidence and that hard work pays off."

By following a mastery and fluency approach whereby students are given all the practice they need before moving onto new topics, Kumon is suited to developing students’ key study skills and core academic knowledge, so they can perform to their full potential in school exams and beyond.

A huge well done to all students and their families for all of their hard work and achievements, from the Kumon team. 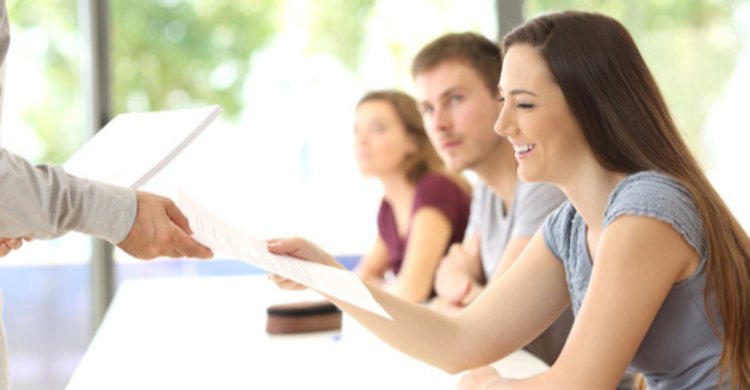 Latest
Articles about Education
2018's student A-level success
Kumon students have been celebrating with their families after receiving their hard-earned and eagerly awaited A-level results on Thursday 16 August.