Bring on Year 6! Kumon prepares 10-year-old Marcell for his next academic steps

Marcell can now enter Year 6 with confidence. His excellent progress from last year is one to celebrate.

Since joining the Kumon Hemel Hempstead Study Centre last September, 10-year-old Marcell has been excelling in the maths and English Programmes. At the very start of Marcell’s journey with Kumon, he relied on counting with his fingers to solve maths equations. At Kumon, students develop the ability to calculate maths equations mentally. According to his Instructor, Judy, his “pencil grip was good, but his letter and number formation were inaccurate.” She also noticed that Marcell lacked confidence and struggled to concentrate. But that didn’t stop Marcell from discovering his full potential. His commitment to Kumon has improved his concentration, which have allowed him to thrive in the Kumon programmes.

Judy believes “Marcell was always motivated and keen to learn. Now he has excellent focus. He'll sit in class and keep his head down working until he's finished. He looks through his work carefully after marking to find and do his corrections."

Marcell’s mother, Renata has also noticed the substantial improvement her son has demonstrated; from initially relying on the support of his Instructor to working through his Kumon worksheets independently. She believes “his maths and grammar have really improved, and now he has gained so much more confidence."

Marcell agrees and says, “I can do my maths homework much quicker than before. I keep reaching higher levels and I am so happy. I am reading fluently, and only make a few mistakes. I am learning every afternoon, and weekends too. My goal is to be better next year. Even my teacher in school has noticed. At parents evening, she told my mum that I am doing so well in school."

Kumon Instructors play an integral part in developing the potential of each child. Renata says that “Judy is a very good Instructor. I am lucky I have found her and Kumon too.”  With careful guidance from Judy, Marcell is more confident and enthusiastic about learning. In order to get the study skills right, so that he can progress from a solid foundation, Judy says she “gave him lots of praise and encouragement for writing the time, reading the instructions carefully, moving from one question to the next, forming his letters correctly and adding up without using his fingers."

Upon joining Kumon, Renata’s goal was for Marcell to catch up with the rest of his peers. After just 10 months and with Year 6 just around the corner, Marcell is in a better position academically than he ever has been. His mother is impressed with Marcell’s ability to self-learn, his fluent reading, and the progress he has made in his maths studies with Kumon. She is so pleased with Marcell’s achievements, that she has recommended Kumon to other families, seeing the benefits Kumon can have. As Kumon is an individualised learning method, children of all ages and abilities can discover their own potential.

We are so excited to witness the great strides Marcell continues to make in his studies with Kumon.

Well done Marcell! We are all proud of you. 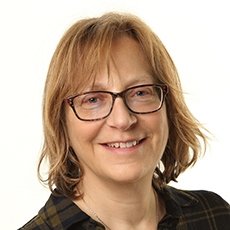 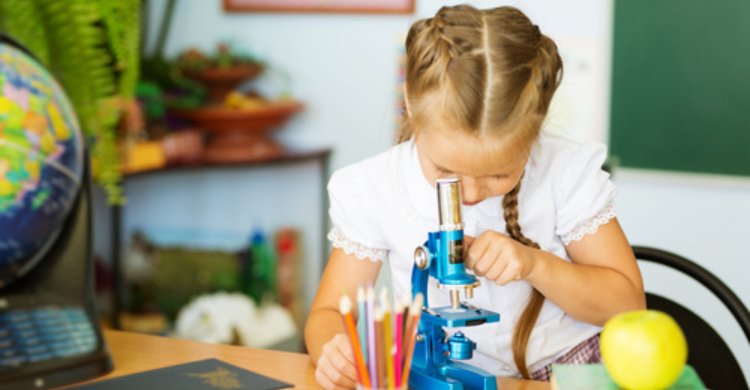 Latest
Articles for parents
Will your child be school ready in September?
Starting school can be a daunting time for a young child, but ensuring they are well prepared can make all the difference and help get their academic career off to a flying start. 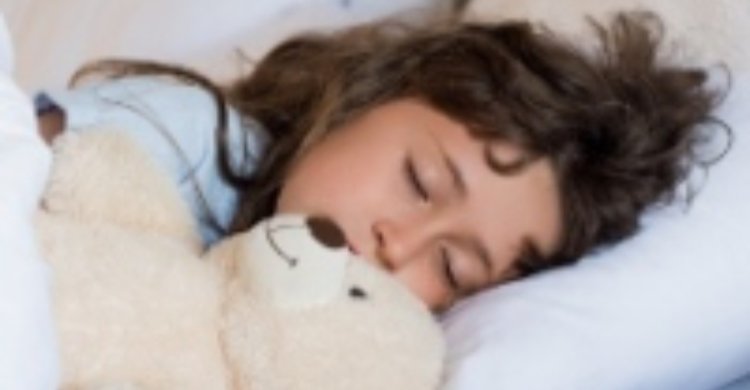 Latest
How to improve children's concentration skills
Improving a child's ability to concentrate is vital for their success at school. Here are a few tips and suggestions to help you develop this skill with your children.