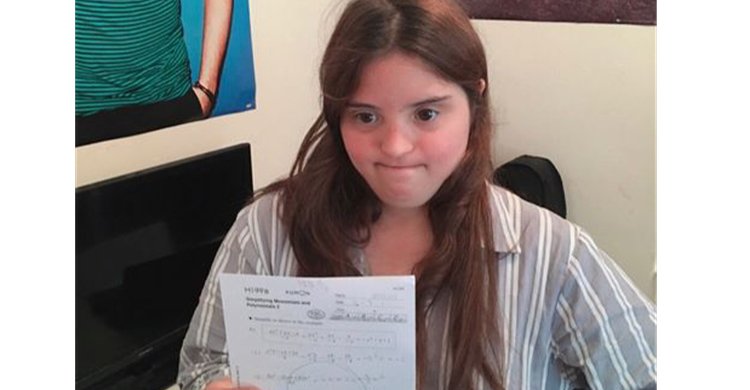 23-year old student, Charlie, from the Guildford North study centre is a great example of how the Kumon programmes help students of all ages and abilities to develop into confident and independent learners. Despite being dual diagnosed with Down’s Syndrome and Autism, Charlie refuses to be defined by a condition. Her determined spirit and diligent nature has allowed her to achieve beyond other people’s expectations and every day, she continues to push the boundaries and accomplish things they never imagined she could.

Charlie’s journey with Kumon began when she started seeking additional study support in both maths and English. Charlie progressed well in the programmes, and what she once found to be a challenging task, has now become routine and easy for her. Before joining the centre, she struggled to solve and remember the order of mathematical operations. Although not long after, she says, her mathematical ability and memory have significantly improved; “I have become quicker and more accurate at solving problems.” She has also progressed well in the English programme, with just one more level to go until she completes the entire programme!

Instructor Anna says, "It has been a pleasure to have Charlie as a student at the Guildford North Study Centre. Her achievement at high levels of both the maths and English programmes is testament to her dedicated approach to Kumon study. Charlie has throughout shown exceptional perseverance and determination."
In addition to developing fundamental maths and English skills, Charlie credits Kumon for the life skills she has developed; “Visiting and studying at the centre showed me that I can work well around other people, despite any distractions I faced. I learned to focus on what I was doing without thinking about other people around me.”

Brimming with confidence, Charlie applied for a summer internship in New York City, which she successfully secured! Her role at EMC Frontline involved travelling all over the United States to attend various conferences and workshops. She visited DC, Maryland, New Jersey, Virginia and even attended a Banquet in South Carolina with Governor Henry McMaster! She says, “I lived and worked independently in New York. My internship was an amazing experience and a chance to really show how much I’ve developed since starting Kumon. I loved every minute of it and I’ve made lifetime friendships with other interns.” Although she had an exciting summer filled with travel, adventure and nurturing newfound friendships, she committed to her daily Kumon study, waking up at 5am every morning to complete her worksheets.

Very soon, she will begin a new semester at Evergreen State College in Olympia, Washington, where she’ll be studying Critical Thinking, Algebraic Thinking and French. She is already working towards a Bachelor’s degree in Creative Writing with a Minor in French, and believes that the skills she has developed through Kumon study will allow her to achieve all of her goals. She aspires to be a published writer, public speaker, wife and mother, which she now believes is possible for her. She says, “Kumon has helped me be a better version of myself. To be successful in life you have to believe in your own abilities, take responsibility for your learning and be well organised. Kumon has helped me block out all the people who told me I could never accomplish much because I have Down’s Syndrome and Autism. All the voices in my head that used to tell me I couldn’t now tell me I CAN and I will! I want to thank my Instructor Anna for encouraging me to never give up. She told me I could succeed, and I have.”

Charlie is an inspiration for us all. We wish you the very best with your future studies! 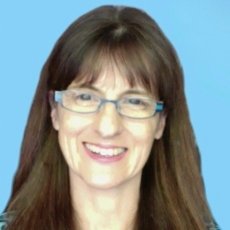 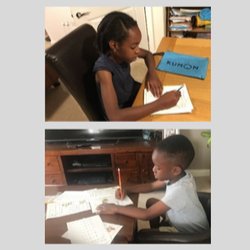 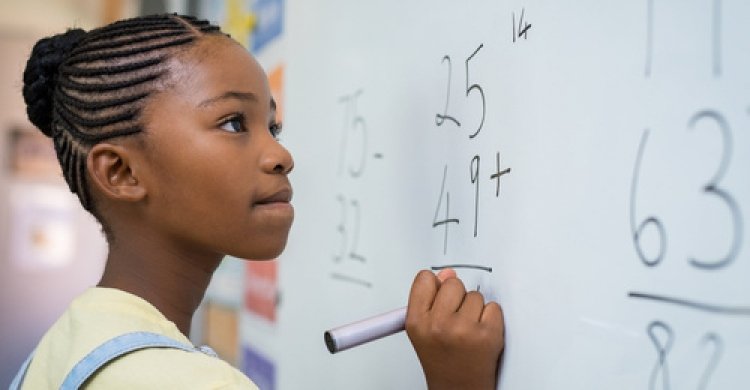 Latest
Articles for parents
Developing problem solving skills in children
If a child is able to solve problems on their own, they will be happier, more confident and more independent.