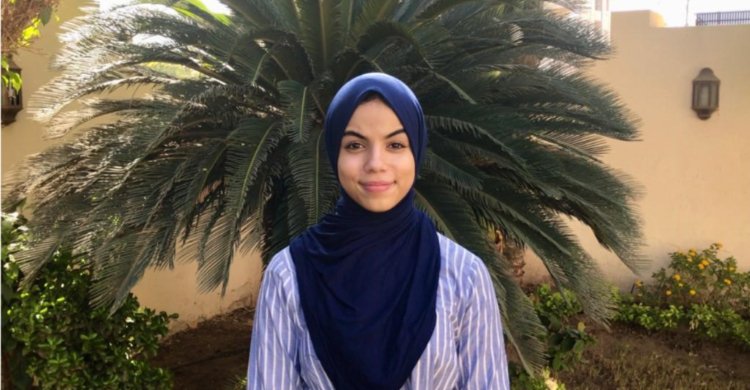 At the age of thirteen, Abiya successfully completed the entire Kumon Maths Programme, having done so in just three and a half years - quite the feat! Since joining the Kumon Crawley Pound Hill Study Centre while in Year 6, her confidence has grown at school, her maths ability has improved considerably, and she has developed a strong work ethic through her daily Kumon study. It has had a positive impact on her life; both Abiya’s Instructor and her parents have seen her blossom into a confident young lady.

We spoke to Abiya’s parents, Duha and Yousif to find out more about their daughter’s journey at Kumon. Duha told us, “Abiya wanted to join the Kumon Maths Programme from a very young age, after hearing about it from one of her peers at school. However, we didn’t feel that Abiya would benefit much as she was already doing relatively well in maths. It was much later, in Year 6 - after enrolling her younger sister in Kumon and seeing the amazing effects first-hand - that we decided to enrol Abiya.

We witnessed how Abiya’s maths ability developed; she started solving problems in a more systematic manner and completed her homework faster. Because the Kumon Maths Programme is well-structured and is based on lots of practice of each small element of a topic, it became easier for Abiya to learn the correct methods to use.”

Abiya has been reflecting on her time at Kumon. She told us, “I was eager to join Kumon after hearing about the programme from my friend who had progressed rapidly after enrolling in the maths programme. I didn’t particularly find maths difficult, but I would often get mixed up in my methodology. The layout of the Kumon worksheets i.e. the examples with labelled steps and parts of the solution shown (with gaps to fill in) was what made a difference for me to really understand maths and gave me the determination to continue to improve my ability and work through the programme one step at a time.”

Kumon is an individualised learning method that allows each student to study at their 'just-right' level, regardless of age or school year. For Abiya, Kumon study enabled her to finesse skills such as working logically to reach an answer and interpreting questions correctly. This enabled her to fly through the programme levels, complete increasingly more and more advanced work, and eventually to complete the Kumon Maths Programme in its entirety.

Studying Kumon helped Abiya to develop the skills needed to confidently tackle her schoolwork and exams. Abiya says, “Kumon taught me to be more independent. Before enrolling, it was just all too easy to ask for help if I did not know the answer immediately. I gave up almost straight away because I thought, ‘If I don’t understand now, there’s no point in trying’. Studying with Kumon proved me wrong; it made me think differently: any question I did not understand was not a failure on my part, but a challenge. Therefore, after observing how quickly I started to complete my schoolwork, I realised that it was highly beneficial. Kumon trained me to study every day and stay at the desk until the work was done.”

So, what did Abiya enjoy most about studying with Kumon?

“There were no boundaries or limits; I could study at my own pace. This meant it integrated into my life easily and was neither too vigorous that it was near-impossible, nor so relaxed that it became ineffective. For this reason, I enjoyed studying with Kumon.
My Instructor consistently motivated me through my Kumon journey and was especially supportive when my determination began to run low. She was very considerate; smoothing bumps in the road, always trying to find ways for me to balance Kumon with my schoolwork and make it more engaging. The study centre team were extremely encouraging and warm. They kept me in good spirits while I studied at the centre.”

At Kumon, Instructors support and encourage students to work out answers by themselves, helping them to become self-sufficient, successful learners for the future. Abiya’s parents commented on their relationship with Abiya’s Instructor, Sarah. “We have a very positive relationship with Sarah. She has been so supportive through Abiya’s Kumon journey and has always been understanding of situations outside of Kumon that affect how much work is appropriate. We hope Abiya will continue to apply the values she has learned from Kumon in her academic and daily life. We hope that she will continue to be determined.”

Sarah Hirst, Instructor of the Kumon Crawley Pound Hill Study Centre says, “Abiya started in Year 6 after seeing her younger sister do Kumon and the progress she had made in a short time. Abiya continued to work hard and make amazing progress. After only three and a half years Abiya, with amazing determination, completed the whole programme.

Abiya has grown into a confident, articulate and strong young lady. I am sure she will succeed in whatever she puts her mind to.  At times, when Abiya felt she needed a boost, she looked at other Kumon students’ inspirational stories. These gave her the motivation and inspiration to carry on and reach her goal. We both hope that her story will inspire others to do the same. With determination and consistent study habits, the world is your oyster.”

Equipped with these strong foundations and essential study skills, Abiya is set for the next stage of her education and is already looking forward to her GCSEs and more so, university. “I’m sure the discipline and independence I have gained while studying with Kumon will carry me through university life and help me grow into a responsible, diligent adult. It has been such a terrific experience and I am keen to see what life holds for me next.”

Well done, Abiya! We wish you the best of luck in your GCSEs! 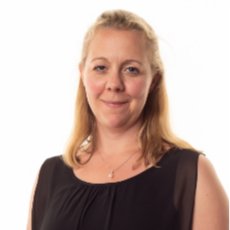 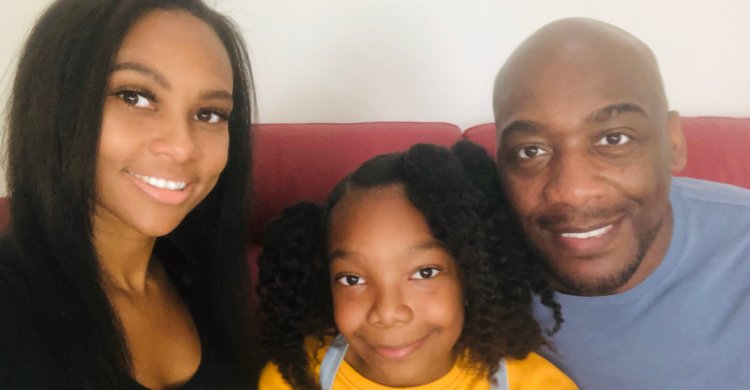 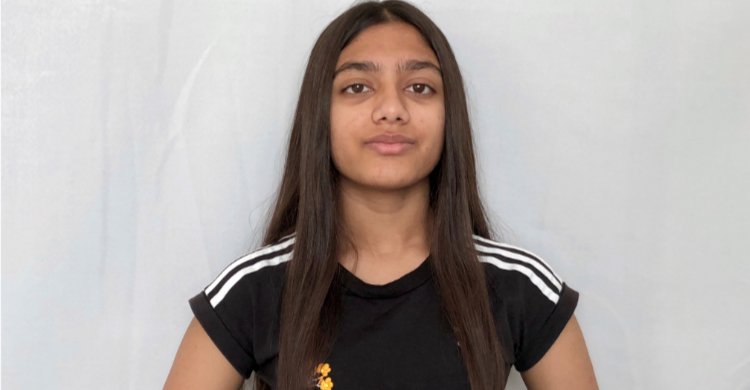