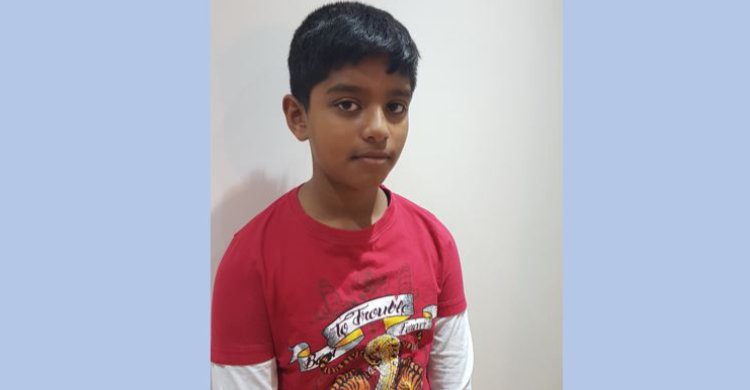 11-year-old Apiran is demonstrating how Kumon excellently prepares students for academic success. Since joining the Kumon Milton Keynes, Giffard Park Study Centre in 2015, Apiran has progressed in leaps and bounds. Last year, he completed the entire English programme after just three years of studying with Kumon. Earlier this year, he sat the Buckinghamshire 11+ exam, and achieved the highest score of 140! We spoke to Apiran and his family about how things have changed for him in this short period of time.

Apiran’s journey with Kumon began in 2015. He studied the English programme for a year before deciding to also start to study the maths programme too. Within his first year of studying English, he already began to show significant improvement; he quickly became self-motivated and took charge of his own learning. This influenced his parents’ decision to enrol him on to a second subject. His mother, Arunaliny, commented, “Within one year, he was already working above his school grade level. Apiran loves to read and write every day and Kumon allowed him to embrace this and at the same time, improve his abilities. He has reaped the benefits of studying both programmes, and the skills and qualities he has developed include; being able to manage his time, being hardworking and dedicated to his studies, having the ability to adhere to deadlines and performing well under exam conditions.”

“We are delighted with how well Kumon has prepared him for the 11+ exams. While working through practice papers, he found the maths papers to be very easy. Maths has always been one of his strengths, but because of Kumon, he has developed confidence and exam technique, which has greatly benefited him and contributed to his excellent results.”

Not only has Apiran’s commitment to daily Kumon study helped him to succeed in the Kumon programmes, in school and in passing the 11+ exams, his success has also extended beyond the classroom. He has recently won three championship awards in sports and has achieved excellent results in a nationwide Tamil language exam!

Daily Kumon study is also the reason for his improved performance in his other subjects at school, such as Science and History. At a recent parents’ evening, his schoolteacher praised his efforts and said, “Apiran is always willing to take on new challenges and he is a role model to other children in the class.” His academic success has not gone unnoticed by his schoolteachers or his circle of friends and family; a family friend has even gone on to enrol at the very same centre! Apiran is certainly inspiring those closest to him, including his younger sister, who hopes to follow in his footsteps and complete the English programme next year.

Commenting on how well Instructor, Anjana Ganguly, has supported both her children, Arunaliny said, “We want to thank Anjana for supporting him in class and ensuring that he is working well and at the right pace. We are always amazed at how well she recalls all of her students’ individual levels, strengths and weaknesses, which allows her to provide personalised instruction to each student.”

Congratulations Apiran on achieving outstanding results! As you set out on your journey to secondary school in September, we hope that you continue to take learning in your stride. 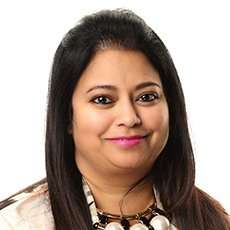 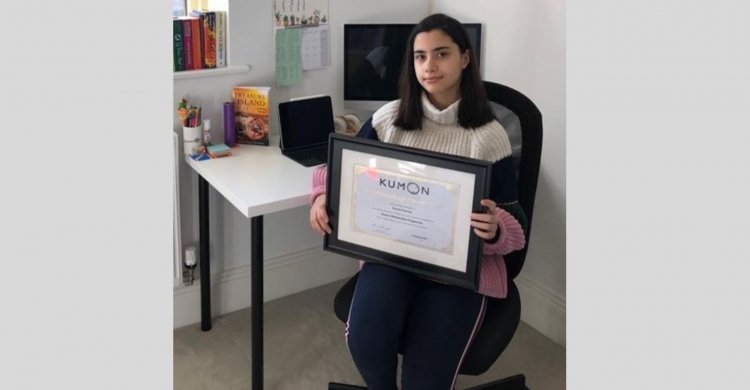