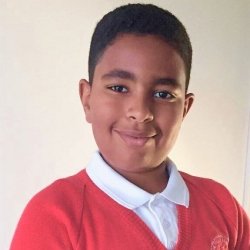 "I like getting challenged and learning new things, so really enjoy doing my Kumon."

Ahmed is on course to achieve a remarkable feat as the youngest student to complete Kumon's maths programme in the UK since the programme was introduced in 1983.

Within the UK's national curriculum, a Year 5 student like Ahmed would be building upon their knowledge of the four operations (addition, subtraction, multiplication and division) and be becoming increasingly familiar with fractions.

However, following Kumon's individualised maths programme, Ahmed has already mastered these topics as well as even more complexed algebra and functions, and is currently studying advanced calculus - A-level work!

Despite his youthful years, through his unwavering dedication to his Kumon studies, Ahmed has become a self-learner; motivated and equipped with the skills and abilities to tackle challenges in school and beyond.

Ahmed's Kumon journey began aged five after enrolling at a local centre in Sale, Manchester, following a recommendation from a family friend.

Ahmed's mum, Tyseer, said: "We felt it would be a good way to challenge Ahmed by introducing him to more materials and new learning techniques. He was a very normal boy and Kumon offered the opportunity to test his skills to see what he could do."

He quickly settled into the practice of daily study and made incredible progress on both the maths and English programmes. His enthusiasm for learning developed as he moved on to work beyond what he was studying at school.

In October 2015, the family relocated to Bedford, where Ahmed continued his Kumon studies, aged seven, at the Bedford North Study Centre.

Ahmed said: "I am more creative with my numbers and have new methods to complete my work. I like getting challenged and learning new things, so really enjoy doing my Kumon. My thinking has improved, and I am better organised. Kumon has made school easier and I even help my friends with their work - they call me 'Mr. Calculator' because I know my times tables so well!"

Ahmed grasped the basics of a topic before moving on which allowed him to garner a thorough understanding of the fundamentals, as well as the study skills to work independently from a young age.

Tyseer added: "Kumon nurtured his talent and encouraged him to grow to his potential. His improvement was obvious, so much so his teachers asked us how he had accomplished it. Other mums at the school have been inspired by Ahmed's success with Kumon and have gone on to enrol their own children.

"Generally, he is more confident and passionate about learning; a quality which has encouraged him to advance in all his subjects. He recognises the perks of working hard!

"We will be looking to enter Ahmed into the 11+ exams, and thanks to Kumon he has already covered 50% of the work involved. It has removed our worries as parents, and Ahmed himself isn't daunted or nervous by it because he's got the confidence and skill to do well.

"Kumon has helped Ahmed more than I ever thought it would. He's learnt to be patient and persevere, to focus and concentrate and learn from his mistakes. It is the best thing we have done for him!"

Ahmed finished the Kumon English Programme in April and is a few worksheets away from completing the maths programme too. Next stop? Ahmed himself hopes to be a renowned mathematician, credited with finding the latest equation. We wish him the very best! 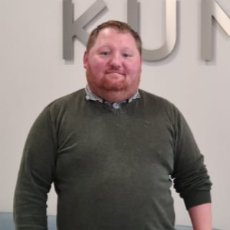 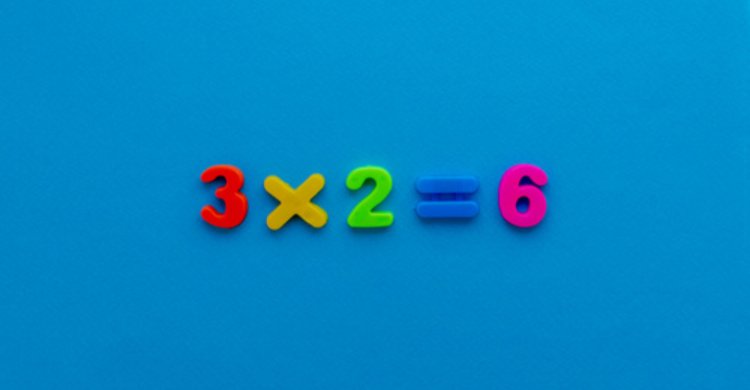 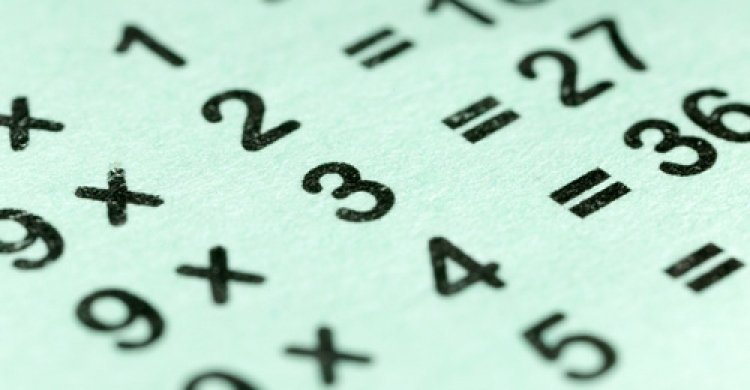 Latest
Articles about Education
The importance of learning multiplication from a young age
Ensuring your children have a good grasp on times tables can greatly improve their mental maths skills.