Maths is still an essential part of a child's education 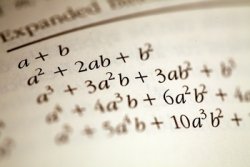 Once children get to grips with basic concepts, they have the basic foundation in place for more complex concepts.

Fractions, division, angles, percentages and other heavyweight mathematics lessons are regularly met with quizzical looks and the rapid onset of headache-like symptoms when delivered to Primary-aged children. The more insightful of which will ask the question: 'What's the point of this Miss?' quickly followed by 'I'm never going to use it when I'm older.'But while the above skills may seem irrelevant to a 7-year-old whose one burning ambition is to become a deep sea diver or fairytale princess, basic numeracy plays an important role in shaping the course of a child's life right through to adulthood.

When adults aged between the ages of 18 to 25 were asked the question: 'What is one eighth of 32?' as part of an ITV DVD poll, only 88% could answer correctly. These are particularly worrying figures when you consider that the question was taken from a standard maths paper for eight year olds.

If you're running a business or just working out the best way to share a pizza among friends, it would be more than handy to sort your net from your gross profit or to ensure that each slice is as generous as possible. The negative impact of innumeracy goes further than individual inadequacies according to research by education provider Learndirect, with one in three workers - 14.6 million people - admitting that their poor numeracy and literacy skills have lost their company money.

Addressing the needs of children's basic maths skills would then seem the obvious route to bridging this gap. The £2.7 billion which the government has spent on the teaching of maths in recent years only serves to highlight the importance of numeracy as a national agenda.

Once children get to grips with basic concepts such as addition, subtraction, multiplication and division, they have the basic foundation in place for more complex concepts. For example, if pupils can readily recite their times tables they can apply this knowledge to working out mathematical concepts such as area, or use the knowledge that 7 x 3 is 21 to understand that 70 x 30 is 2,100.

Partitioning skills, such as splitting 432 into 4 hundreds, 3 tens and 2 units, lend themselves readily to handling money problems as children figure out which coins are needed to make up the group of individual units.

With only 80% of children reaching the expected level 4 in maths at the end of their Primary education, parents can help boost maths skills by bringing maths into everyday life. For example when driving around town parents could get their children to play some fun maths games, like adding together the number of red cars and blue cars they see, then times them by the number of silver cars. Or by looking at the numbers on car registration plates and adding them together or dividing them. 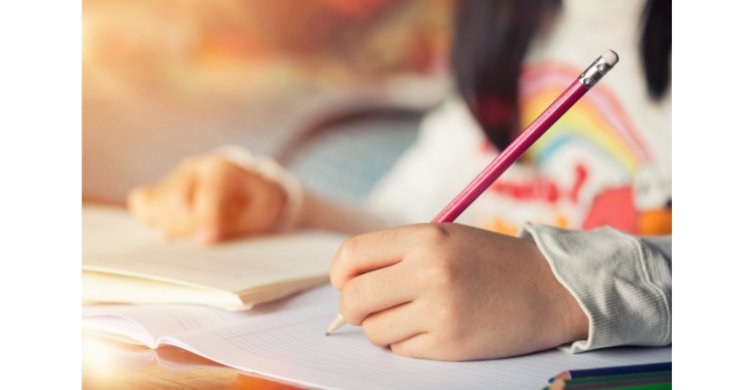 Latest
The pencil is mightier than the keyboard for learning
A recent study by the Education Endowment Foundation has shown that children make more progress in literacy if they follow and pencil and paper course than if they follow a similar course on computer.