Parents can play a key role in children's numeracy progress 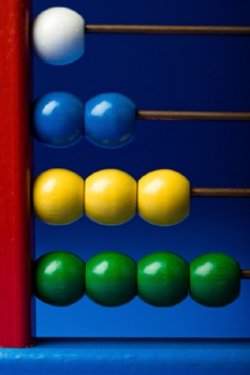 Parents can play a key role in children's numeracy progress

Following Ofsted's warning that primary schools in England must do more to help pupils master skills in maths, experts have argued that parents can play a pivotal role in supporting this process.

Nick Dowrick, director of Every Child Counts, which helps struggling pupils in 2,000 schools, argued that it is vital for parents to get to grips with numeracy teaching methods. In this way they can aide their children's mastery of numeracy.

This means that parents will need to move away from their own experiences of learning maths and come to understand that the subject is no longer taught in the same way.

'When you are parents, as adults you have been doing maths for a long time and you have your own experiences and your own already established knowledge that has been inculcated at an early age - it's almost instinctive,' said Lynn Churchman, president of the National Association of Mathematics Advisers.

'What you've got to do, and this is where it's hard for parents, is lift yourself out of your own mindset about how you did it and not be worried when your six-year-old can't instinctively tell you what 17 and six is.'Ms Churchman goes on to say that modern maths teaching has shifted from simple recall to focus on mental and written methods, as well as focusing on key concepts. Current teaching of numeracy also includes methods such as chunking (using repeated multiplication to work out division problems) and partitioning (dividing a number up into different units such as hundreds and tens).

Many schools now offer maths workshops to help parents gain an understanding of what is taught in the classroom.

However, Schools Minister Nick Gibb has talked publicly about his preference for older methods of teaching maths, where concepts are learnt but not fully understood.

But Rob Eastaway, a former president of the Mathematical Association, believes that this idea is outdated and 'could set primary maths achievement back years.'Current figures show that four out of five children are reaching the expected level 4 in maths at the end of their primary education. 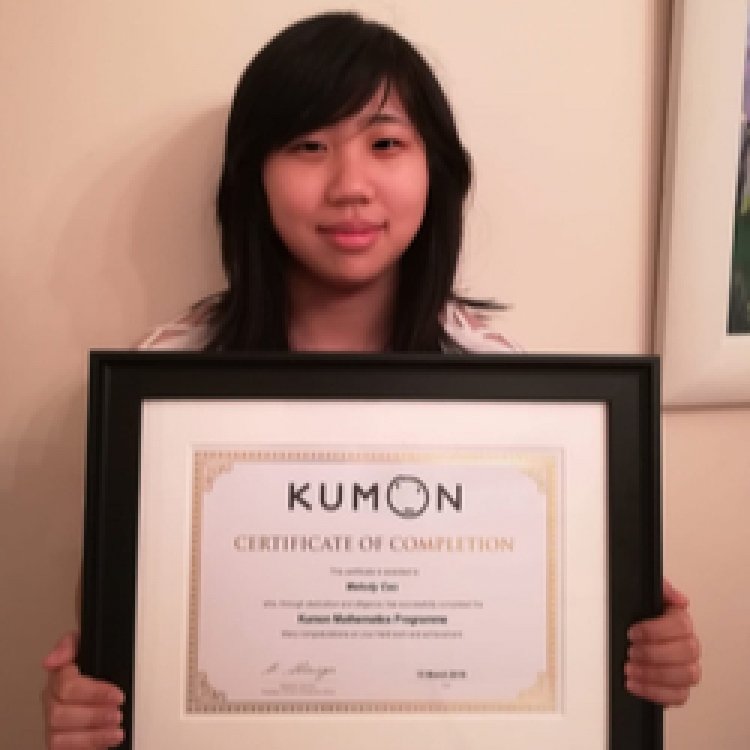 Latest
Melody’s mastery of maths means a move into medicine
Soon-to-be medical student, Melody joined the Caversham study centre just four years ago and has been progressing through the Kumon Maths Programme, at such a rate that she completed the last level of the programme earlier this year.