Is learning a foreign language good for kids at a young age? 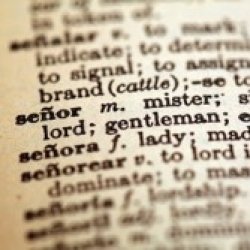 Learning a foreign language at a young age has many benefits for kids.

In general terms, the younger someone's mind is, the easier it is to learn a second -or even third- language. If you are thinking about teaching your children a foreign language, find out more about what considerations you should keep in mind.

Learning a foreign and new language involves an obvious amount of effort for anyone, either a child or an adult, but the younger you are the easier it is - after all, do you remember learning to speak English?

When considering teaching your children a foreign language, it is important to think about the benefits that knowing and gaining this skill might bring to your kids in the future. At a career-wise level, professionals able to communicate in a second or third language are always more desirable since they can embrace additional responsibilities and job opportunities.

In this sense, you may want to think about languages that could be more useful to know in the future. For instance, English is nowadays the main language for business at a global level, which is why families all around the world are prioritising English as one of the best languages to learn. In addition, languages such as Chinese-Mandarin, Spanish and Portuguese are becoming increasingly popular as business-skilled languages.

Studies suggest that at a cognitive and academic level, children learning an additional language are more creative, better at solving complex problems and usually score higher on standardised tests. Once children know a second language, it is easier for them to understand further languages structures, which is why experts say that every new language learnt is easier than the one before.

At a personal level, the more languages a person speaks, the better access he or she will have to different people and resources from other countries and cultures. Additionally, it helps children to better understand other cultures, expressions and styles of communication. This can encourage children to appreciate how big the world is and will open their mind greatly - which is always a good thing.

Finally, children that are advanced or fluent in a foreign language will feel especially satisfied when practising it abroad. Discovering that they are able to communicate with foreign people will boost their self esteem, autonomy and confidence.

The younger, the better?
When kids are still babies, their mind is being constructed and structured every day in order to understand the stimulus that they get from the world around them.

Experts say that children who learn a language before their teenage years are more likely than older learners to achieve native-like pronunciation. Furthermore, research has found that kids have an innate ability to acquire the rules of any language - an ability that disappears by adulthood.

Although children's minds are known for being "like a sponge" which absorbs everything, it is recommended to give them enough time to acquire and fully understand one language before introducing another one. Otherwise, they might go through a confused time in which they won't actually know how to express themselves.

Anyhow, it is an obvious fact that the more years committed to learning a language and the more use of it made, the greater the proficiency that will be achieved. 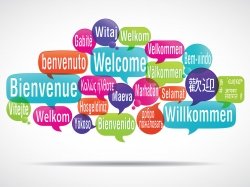 Latest
The benefits of learning a foreign language at a young age
There are a number of benefits to learning a second language, and learning while young can have benefits in other ways. 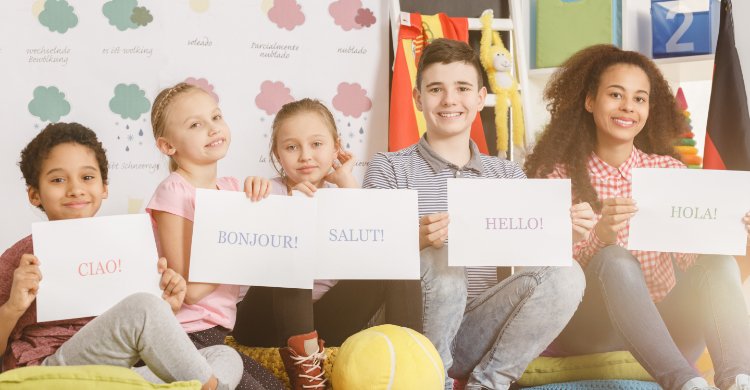