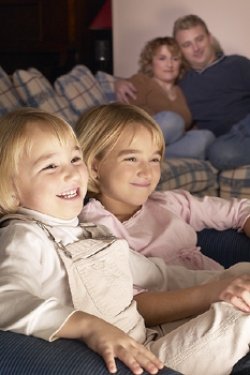 A new series aimed at introducing children to rhyme and verse will also be launched on CBeebies in the near future.

The BBC is to launch a new range of educational and entertainment programmes to tie-in with the 10th anniversary of CBBC and CBeebies.

The children's department of the BBC, based at the broadcaster's new Salford headquarters, has commissioned a number of new shows for both children's channels.

A number of new programmes aimed at improving literacy and numeracy in young children will be launched for CBeebies, under the 'Love to Learn' banner.

A new series aimed at introducing children to rhyme and verse will also be launched on CBeebies in the near future.

"It's wonderful to be able to celebrate our 10th birthday in our brand new home in MediaCityUK, looking back at the quality programming that the department has produced, and looking ahead at all the exciting content we have in store," said BBC Children's director Joe Godwin.

"I believe what makes BBC Children's so special is that we produce original British programming to help children make sense of the world around them. And we take children to places they wouldn't otherwise be able to experience."

CBBC, which is aimed at slightly older children than CBeebies, is also launching a number of new programmes as well as some old favourites.

New dramas Wolfblood, The Knot, Stepping Up and Aliens Vs Wizards – a new show from acclaimed writer Russell T Davies – have all been commissioned.

Children's favourites Young Dracula, The Sparticles Mystery, M.I. High and Leonardo are all set to return this year and next.

"We really do have world-class talent working here at BBC Children's and I'm looking forward to seeing these new programme commissions on air in the coming year," added Mr Godwin.

Both channels have seen their popularity surge over the years, with CBBC now enjoying more than five times the audience numbers it had in its first year.

It's now watched by more than 1.8 million six to 12-year-olds every week, while CBeebies is watched by around half of the UK's children under six. 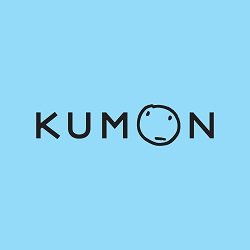 Latest
Kumon UK awarded Brand of the Year!
Kumon's Brand and Communications Manager, Gemma Holmes, said: "We are absolutely thrilled to have been honoured with the accolade of Brand of the Year! Our dedicated network of Instructors and Associates continually strive to strengthen awareness and understanding of our unique brand."