"Books shouldn't be daunting, they should be funny, exciting and wonderful." 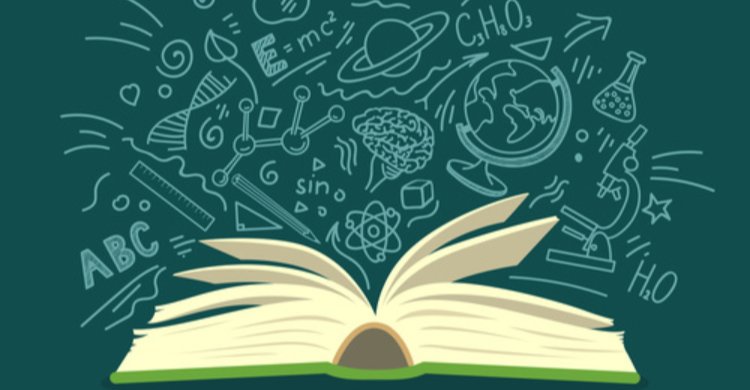 Six of Dahl's books, including his autobiography Boy, appear on the Kumon Recommended Reading List

Often referred to as one of the greatest storytellers for children of the 20th century, Roald Dahl's extremely popular books are full of magic and adventure. Six of Dahl's books, including his autobiography Boy, appear on the Kumon Recommended Reading List.

He introduced us to so many weird and wonderful characters within his stories, and in honour of his birthday we have taken a look at some of the most memorable.

Willy Wonka
Willy Wonka is the eccentric owner of the chocolate factory in Charlie and the Chocolate Factory. He is a creative genius, who has the enthusiasm and energy of a child. Mischievous, quirky and wise, he is one of a kind.

The BFG
The BFG, or 'Big Friendly Giant', can be found in Dahl's book of the same name. He is a 24-foot giant, who has the important job of collecting and distributing good dreams to children. Unlike the rest of his kin in Giant Country, the BFG is kind, and tries to live peacefully alongside the humans. He befriends a little orphan girl named Sophie, and together the pair heroically save human race.

James Henry Trotter
The young protagonist in James and the Giant Peach, has both our sympathies and our admiration. He is extremely resilient, having to endure mistreatment at the hands of his evil aunts, and later, in his peach adventures, proves to be very resourceful, with his intuitive plans, saving the lives of his new animal friends on many occasions.

However, some of Roald Dahl's characters are memorable for all the wrong reasons:

Mr and Mrs Twit
In the case of Mr and Mrs Twit, in The Twits, you really can judge a book by its cover. The married pair are vulgar, conniving and foolish. They are nasty to one another, cruel to their pet monkeys, and vile to everyone else. They constantly play tricks on one another, but fortunately the ultimate trick is played on them.

The Grand High Witch
The leader of the witches on planet earth, the Grand High Witch in The Witches is truly evil. She detests children so travels from country to country teaching her witch counsels how best to kill them. She is a tyrannical ruler, who punishes those who have not reached their deadly quota and fries any witch who questions her ideas.

So which Roald Dahl character has stuck in your mind? And which category do they fall into, the good, the bad or the ugly? 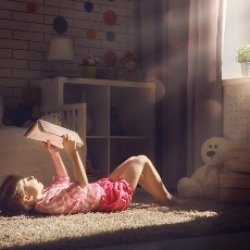 Latest
Roald Dahl's unforgettable characters: part 2
In the last of our Roald Dahl celebratory posts, we've had a look at five of his wonderful characters and what makes them so unforgettable.